Boyfriend laments as his slay queen girlfriend abandons her belongings and ran away after cooking “rubbish” Egusi soup for him with N7,000 (Video) 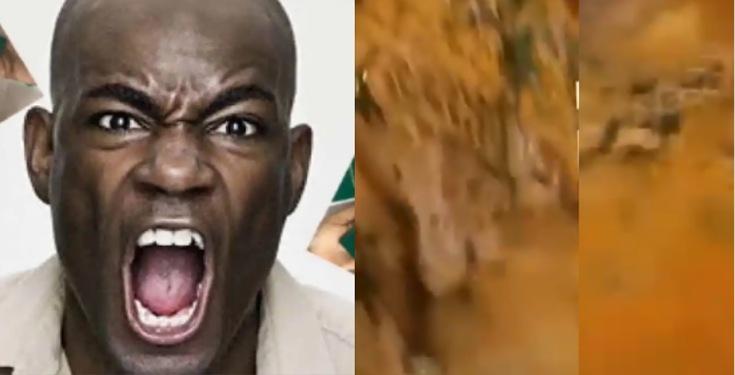 Drama on social media as boyfriend laments over the cooking of his slay queen girlfriend who was given 7,000 naira to make Egusi soup but cooked “rubbish” and ran away.

In the video, the girl in question was not seen as she was declared to have abandoned her personal belongings in the house and disappeared after cooking rubbish for her boyfriend to escape disgrace.

He apparently invited her over to his house, and she demanded N7000 from him to prepare a sumptuous meal.

#DettyDecember: Viral of photos an Imam cooking the…

I have slept with 700 men and 27 Ghanaian celebrities – Slay…

However, after she noticed her food wasn’t pleasant to the eyes, she ran away, leaving her bag, ATM card, and other properties behind.

I have reconciled with Chris Brown, we are now close friends – Rihanna