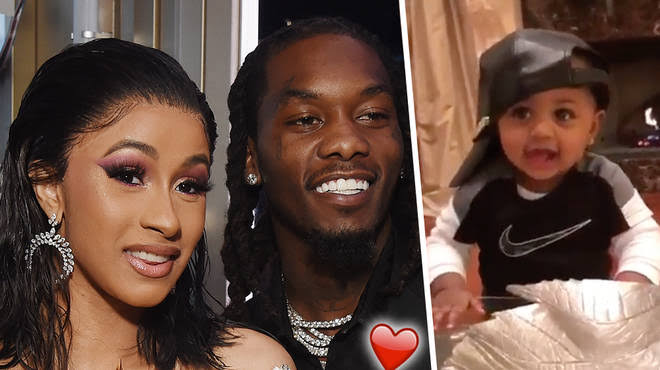 In what seems as shocking rollout of events, the American power couple may seem to be hitting the rocks in their marriage following Cardi’s plea to dissolve the 3-year-old marriage,

According to TMZ, the rapper filed court docs in Georgia indicating she’s seeking a dissolution of marriage. Cardi is listed as the plaintiff and Offset is listed as the defendant. She filed the paperwork on Tuesday.

Jul 16, 2020
There’s also this … according to the court docs, obtained by TMZ, Cardi is seeking primary physical custody as well as legal custody of their 2-year-old daughter, Kulture. She also wants Offset to pay child support — unclear how much though at this point. No word on spousal support either, for now at least.
She also makes clear in her docs that they’re currently separated, and “there are no prospects for a reconciliation.”There are reports that culminated cheating issues have made Cardi B walk out of the marriage drastically.
Share
RELATED STORIES