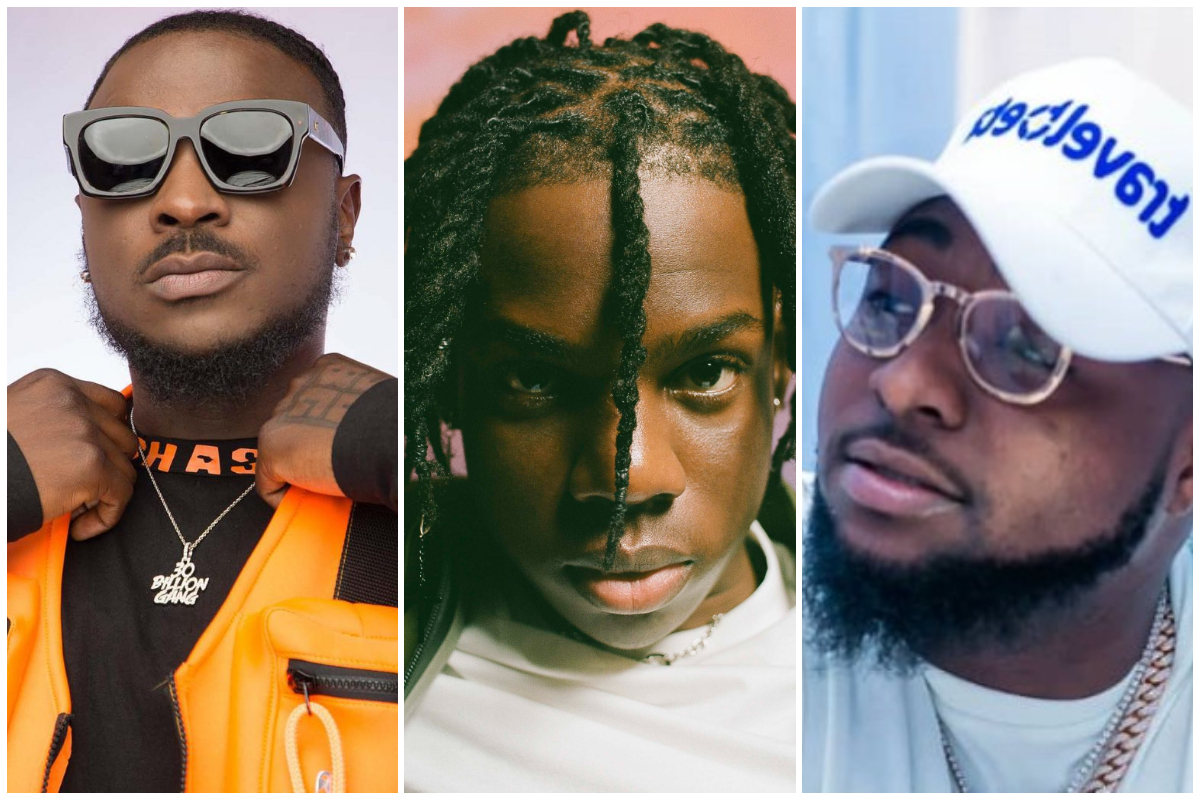 Popular Nigerian singer Davido and his DMW Crew member Peruzzi have denied allegations that they slapped young artist Rema at the backstage of BBNaija on Sunday.

Rema has been trending since yesterday September 28th after he took to his Twitter page to pour out his heart in a series of Tweets. He addressed the reactions from some people towards him and how people tag him as disrespectful.

Following Rema’s tweets, there were rumors that Davido slapped the Marvin record star Rema at the backstage of the Big Brother Naija show.

Davido and his artist Peruzzi have abruptly denied slapping Rema.

Actually not fair bro … cus pple actually believed u … we humans too my guy https://t.co/thc2weEotS

So y’all made me trend earlier accusing me of slapping someone. Not even 1 video of me anywhere at that party. I no even know where bbn house Dey. Still 💜

BBNaija: There is a possibility of dating Ozo but time will tell – Nengi makes U-turn