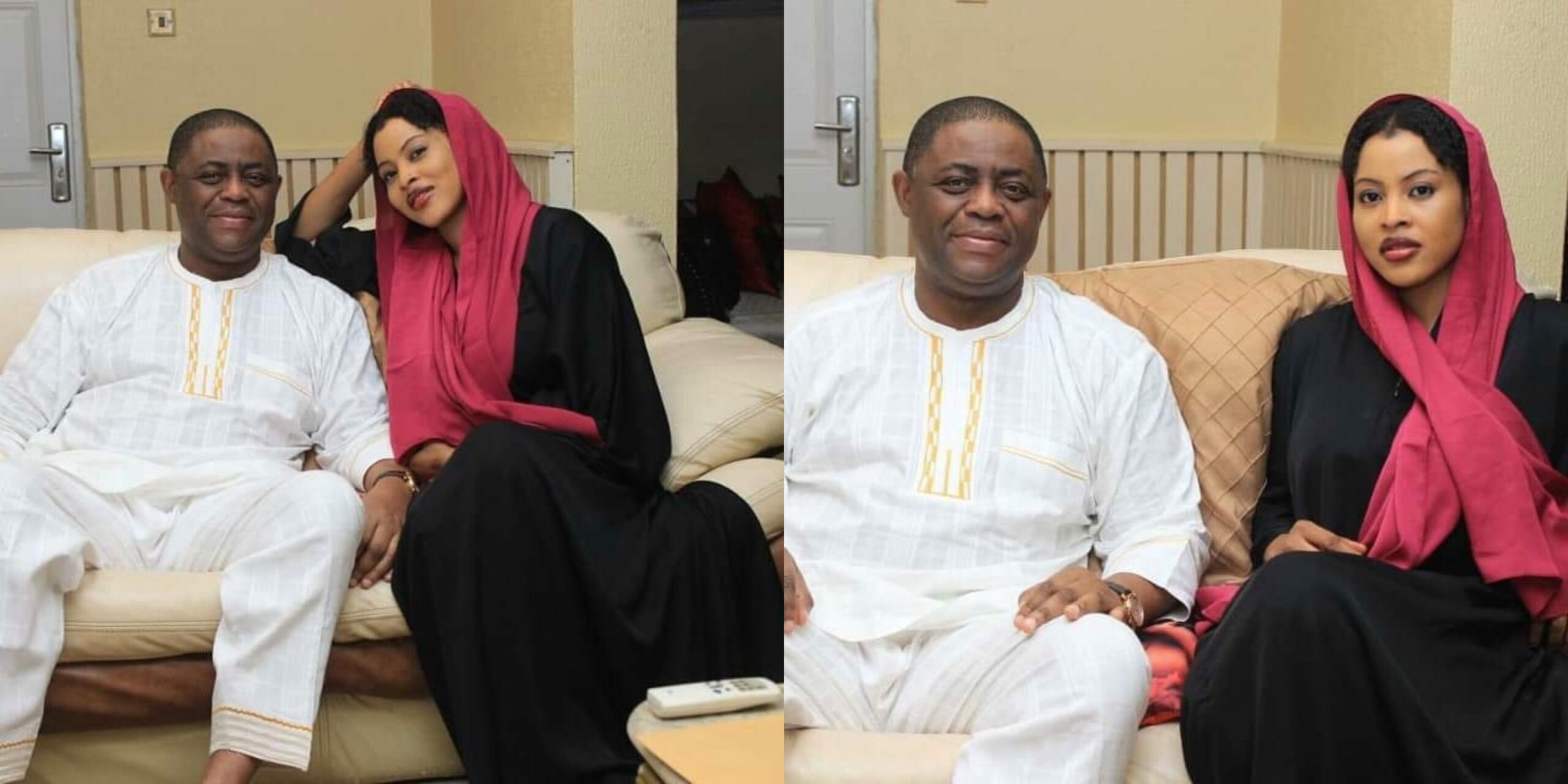 Photos of the Fani Kayode and his new bride, Halima Atun have surfaced online and it was first reported by Nigerian investigative journalist, Kemi Olunloyo. 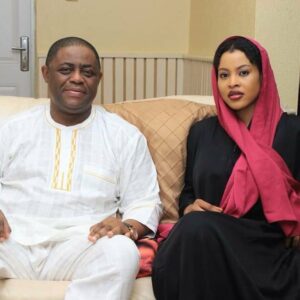 “It is over for Tinubu, he has been retired from politics”-…

Read her report below:

#BREAKING in my #FFKCase This is the woman who may be Chief Fani-Kayode’s 5th wife named Halima Yusuf a Fulani lady. She reportedly comforted him and kept him going for the last one year after he caught Precious in bed with another man. 3rd wife Regina has to approve her

#FFKCase My source is a close pals of @realFFK. Another picture was leaked with Chief Fani-Kayode and Halima in his mansion by the looks of the portraits of Precious and the children in the backgroundPolygamy is complicated and this is why I was digging into the truth of DV.
*close pals* I have interviewed too many people saying he never touched her and her psychological problem was covered up. But as Chief Fani-Kayode left the marriage he asked her family to come pick up her stuff and return his bride price per Igbo tradition but they may not. 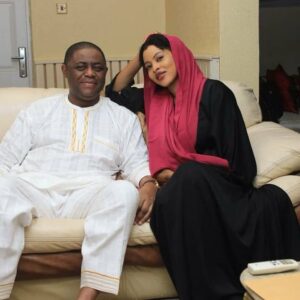