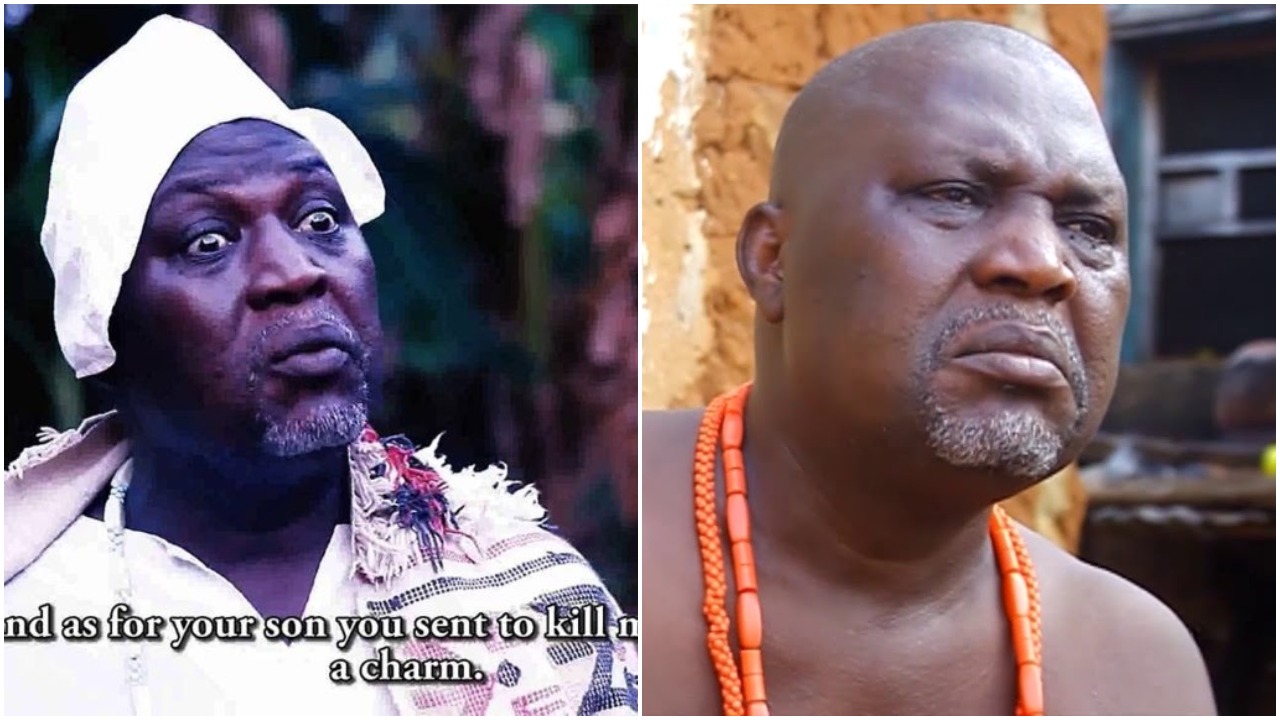 Veteran Yoruba actor Ganiyu Nofiu, widely known as Alapinni and renowned for the perfect interpretation of herbalist’s role in the movies has disclosed some of the setbacks he experienced during his acting career.

In an interview on a Yoruba Nollywood Youtube channel, Ojopagogo TV, Alapini narrated the story of his life in relation to his career. 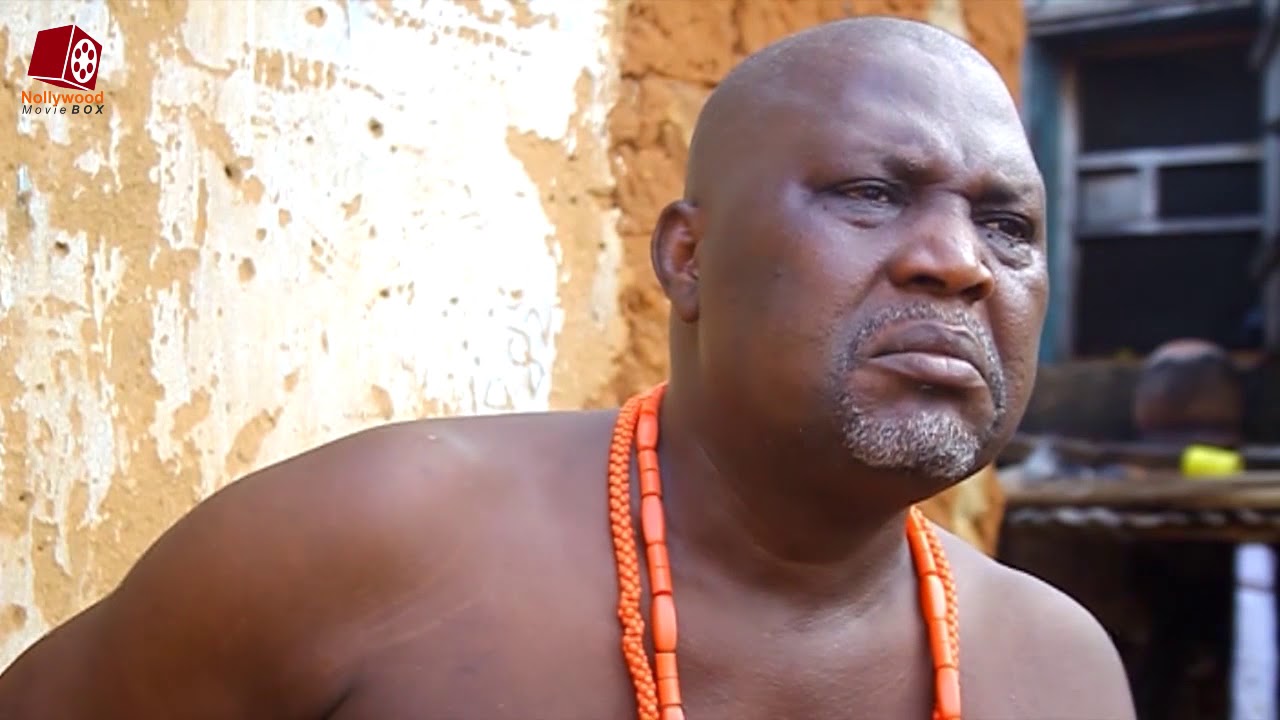 It was pleasant because of the passion that led me into the profession. I did not mind the crisis in the journey, but rather such a crisis made the journey more interesting.

There were so many challenges.. Em.. the challenges I encountered were ailments. That time, I remember I went to a town (name withheld) to felicitate with some traditional worshippers. From there, I got hallucinated and went on a sickbed for a whole year, before I was rescued by the Almighty God.“The tougher one I could mention was when I was preparing to celebrate my little child’s Walimat.

My first child was brought home from school terribly sick.  We tried all we could. On the Walimat day of my little child, the child who was sick died that same day.“The loss pained me to the marrow, but I accepted my fate. After that incident, other challenges were the days of plenty and the days of having nothing to eat at all. Days I was supposed to perform my responsibilities to my parents but could not do anything. Those were the challenges I encountered that period.“

When were you mostly grieved?

On the day I was embarking on a journey to where I was charmed, my child who used to play with me, cuddled me, and I observed that he was crying. I tried to pacify him as he was only 4 years old. I later proceeded on the journey. When I returned, I did not see him alive anymore. When I was on a sickbed, I was looking at his picture, not knowing that he had died a day before I arrived home. By the time people broke the sad news to me the next morning, I felt so bitter, because I loved him so much.“