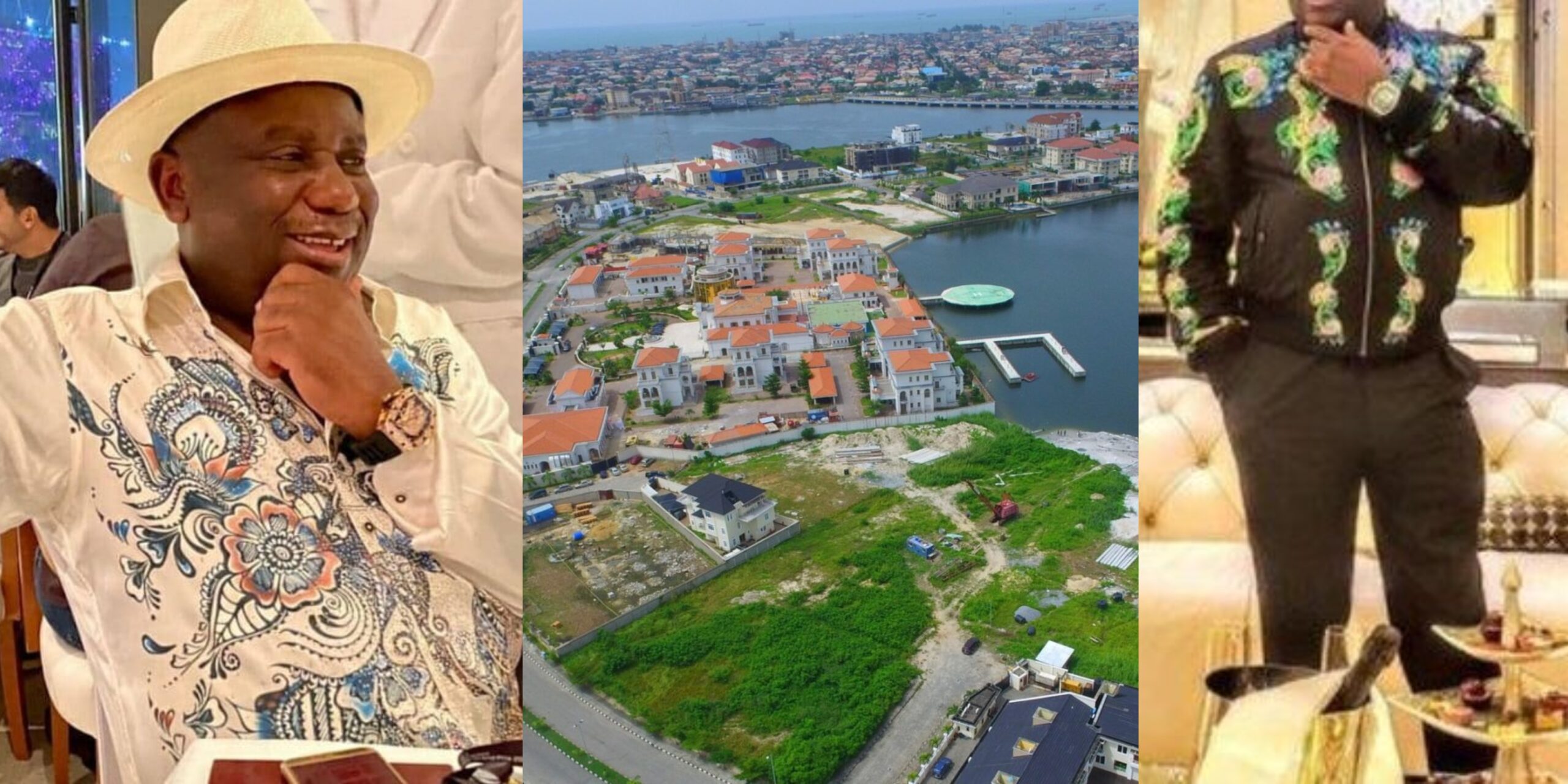 Evicted BBNaija housemate, Kiddwaya’s father, Terry Waya has claimed that he discovered the popular artificial Island in Lagos, Banana Island. The billionaire made it known that he played an important role in the development of the luxury Island in Lagos, Nigeria commercial capital. 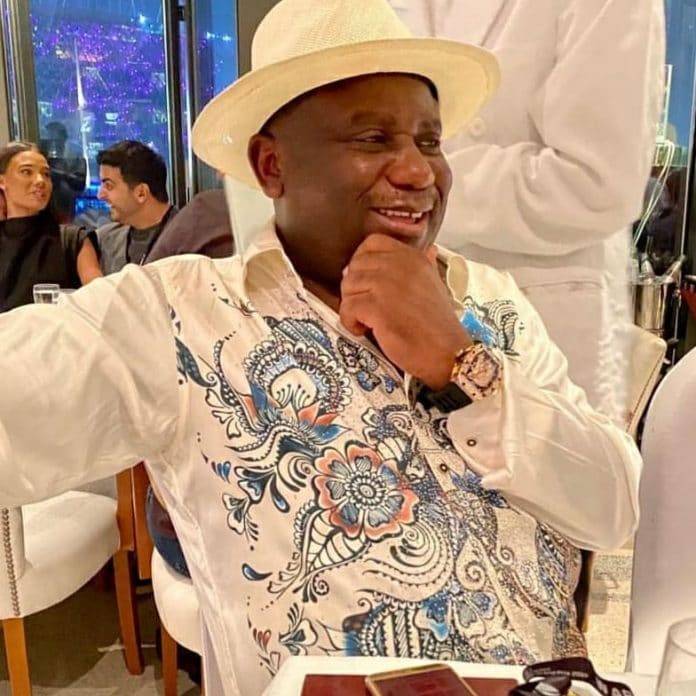 In an interview with BBC NEWS Pidgin, Mr. Waya revealed that he was not born into wealth but however luck shone on him during the Military regime of Ibrahim Babandiga, when he (Mr. Waya) was given the contract to develop the luxury Banana Island.

Tell Kiddwaya’s father to come and get me pregnant – Lady…

Another Diezani mansion worth $37.5million uncovered in… 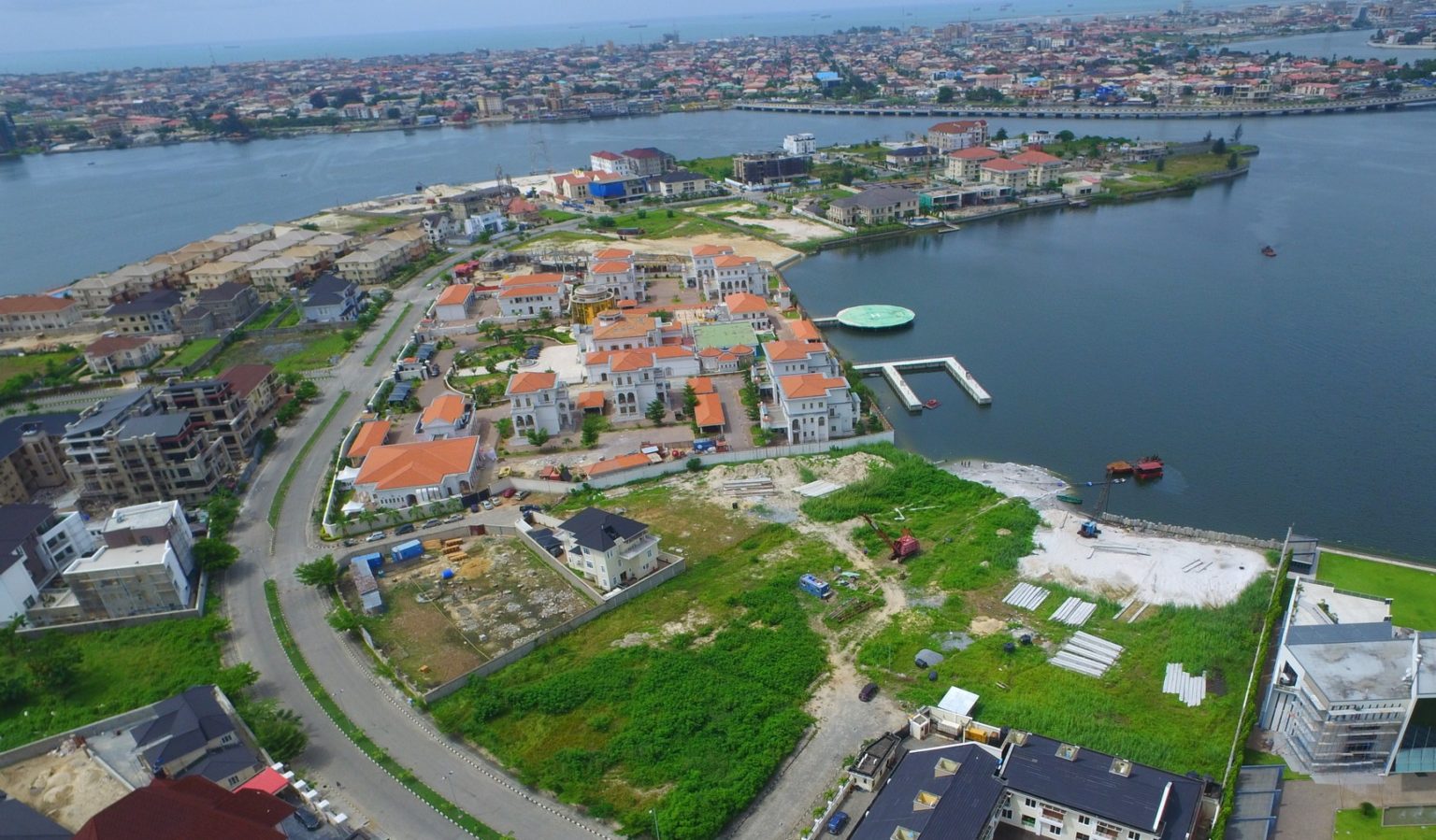 According to Terry Waya, he was given the job to develop the area before he handed over the contract to Chagoury to do the job.

Terry hails from Benue state but moved to Kaduna where he got married and brought up his kids before sending them off to a boarding school in London.

“One day, I visited one of my closest friends called General Adisa who was the minister of works at the time. I, then, saw a big poster behind him with the words Banana Island. I asked him about it and he said that they were looking for a partner to do the work and then sell the land together.

Fans troll Mr Eazi for planning to use his girlfriend, Temi’s new Ferrari in his music video

Another Diezani mansion worth $37.5million uncovered in Banana Island

Here is all you need to know about Banana Island, Lagos state – Nigeria’s…