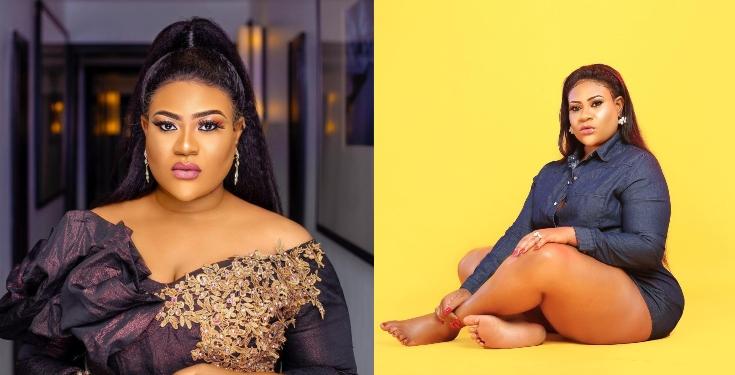 Much physically endowed Nollywood actress, Nkechi Blessing Sunday has kicked against having s*x on national television. 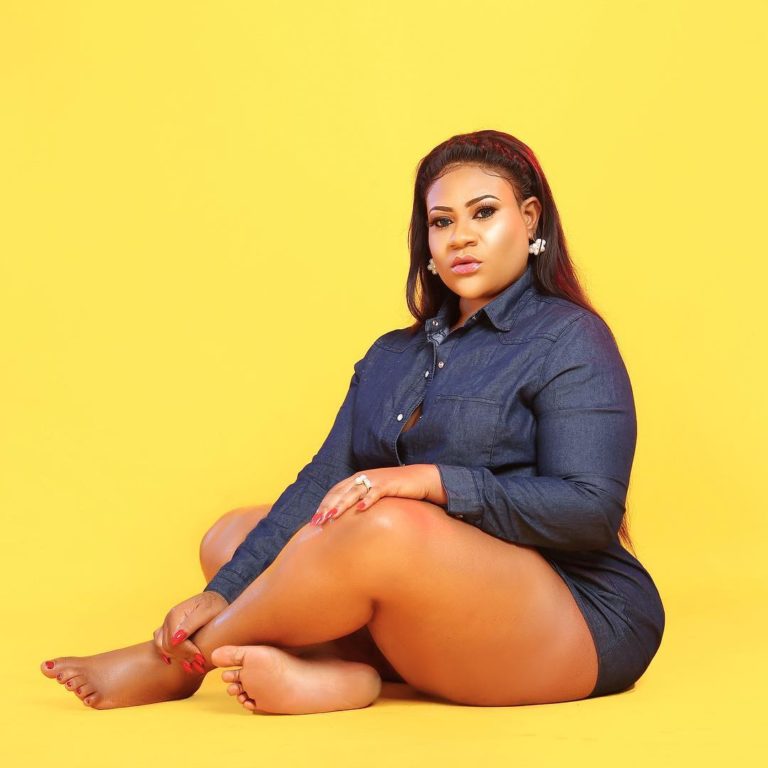 Revealing in a recent interview with The Sun, the 31-year-old thespian said: “If the opportunity presents itself, I’ll partake in the (Big Brother Naija) reality show. But I’ll never have s*x in the House. Never!

I will rather go in there with numerous s*x toys. I don’t joke with my toys. I will use them instead of having s*x on TV. But not that those having s*x (on television) are bad, I am only speaking for myself.”

Protest will give ladies husband this year more than Shiloh…

On the backlashes she’s been getting for supporting Laycon and not a female housemate, Nkechi said she’s not perturbed.

I am not a feminist. I have a mind of my own. Women supporting women is what we have been clamouring for and I have been doing that all my life. So, what is bad in supporting a man? I can’t support all the housemates at once. This is a game and it has nothing to do with my personal life,” she stated.

Culled from: The Sun.

”I wish I can have friends that can be there for me when I need them” – Billionaire wife, Regina Daniels cries out