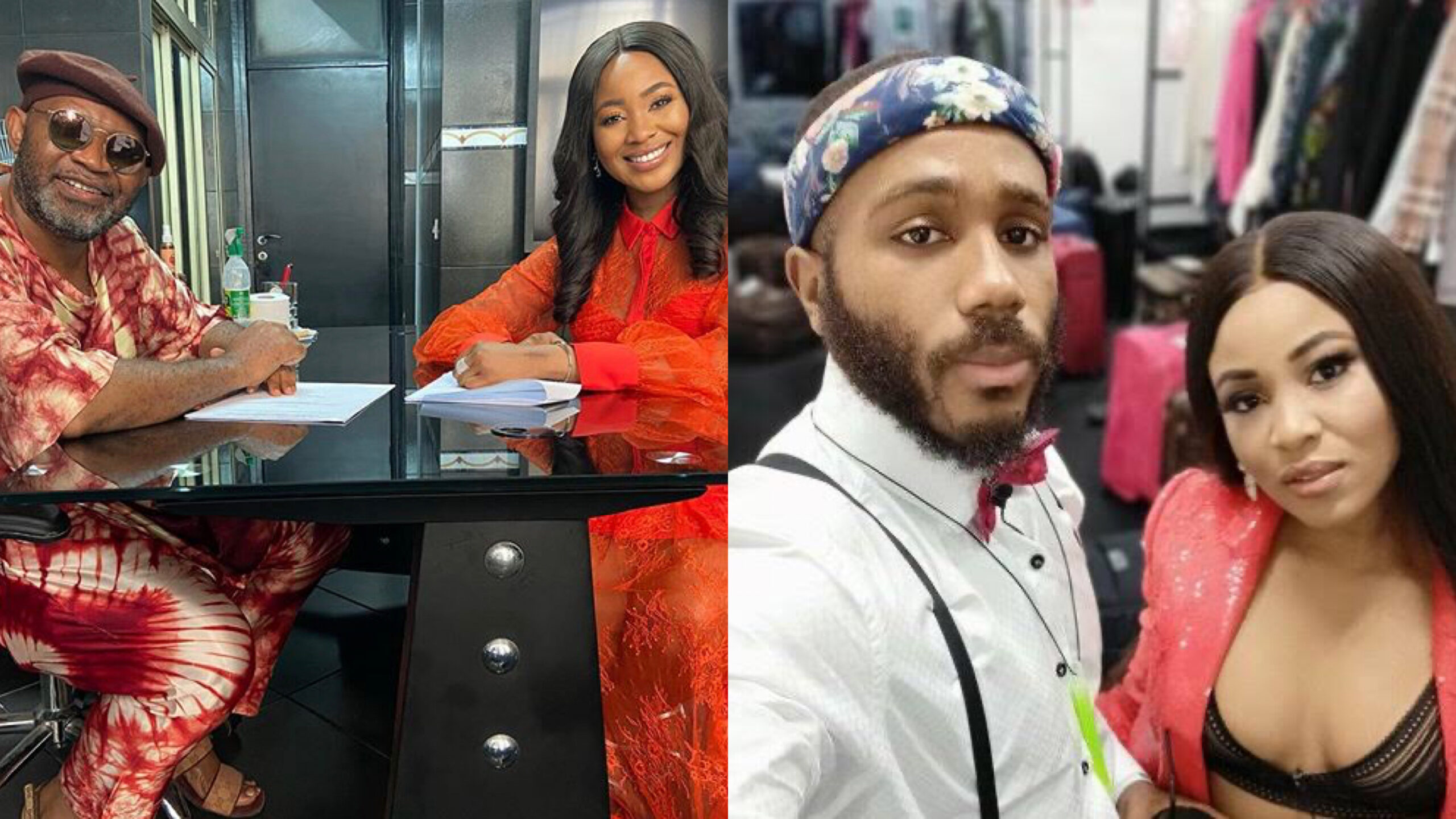 Kidd as fondly called took to social media to show love to Erica as she achieves a new feat. He shared her unveiling photo and wrote:

This move will put Erica’s fans at rest as it gives a clue that all is well between the two love interests after they left the show.

A big fan of the disqualified BBNaija housemate, Erica has disclosed that she named her new born twin babies after her favourite and her love interest, Erica and Kiddwaya. The fan, who’s popularly known as Avara Kim Morgante on Facebook, made this revelation in a lengthy open letter addressed to her favourite housemate.