Leave Bobrisky For Now! Meet Calypso King, First Nigerian Man Who Wanted To Become A Woman & Change His Genitals In The 80s (Photos) 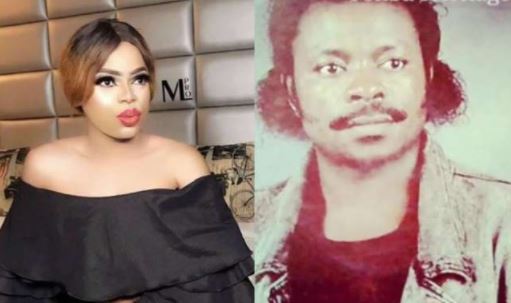 Nigerians would swear that Bobrisky is the first transvestite Nigeria has ever produced, little wonder they pounce on him at any given chance and opportunity. Don’t be too surprised, long before Bobrisky lived a celebrated cross dresser and self-acclaimed transgender named Bob Actor, popularly known as Calypso King! 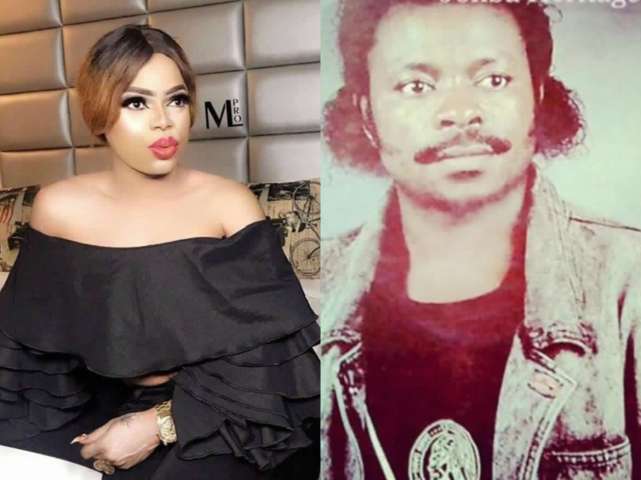 Bob Actor was a Nigerian musician and actor in the 1980s and was known throughout the country. Bob (Calypso King) lived his life quite different from that of other celebrities of his time. He was married with at least a child but still wished to live as a woman and sometimes, he dressed as one.

Bobrisky shows off his uncompleted mansion in new video

In February, 1989, Bob Actor granted Lagos Weekend an interview in which he made it known that he always felt like a woman trapped in the body of a man. He also talked about getting a surgery to fully become a transgender and live the life he had always dreamed about. 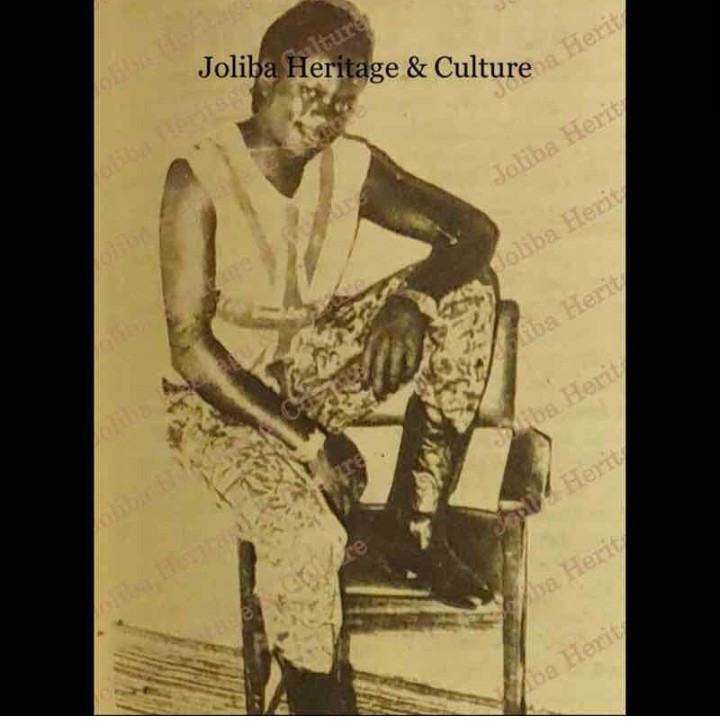 During the interview, he said,

“I do not even bother myself about what people may say after all no one is above criticism. I only got married to prove to people I’m not impotent either”.

Calypso King (Bob Actor) desired to get married to a man after his surgery and then love his wife like a sister after which she can get married to another man of her choice. He said, 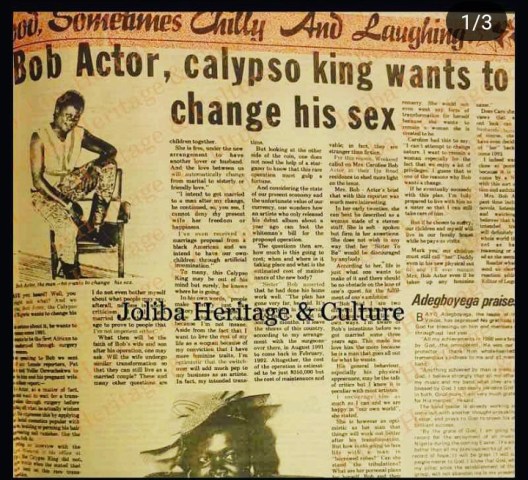 “I’ve even received a marriage proposal from a black American man and we intend to have our own children”.

He got several criticisms from the Nigerian public, many even believed he was insane. Bob Actor didn’t get discouraged and still pushed on with the kind of life he wanted. He once said, 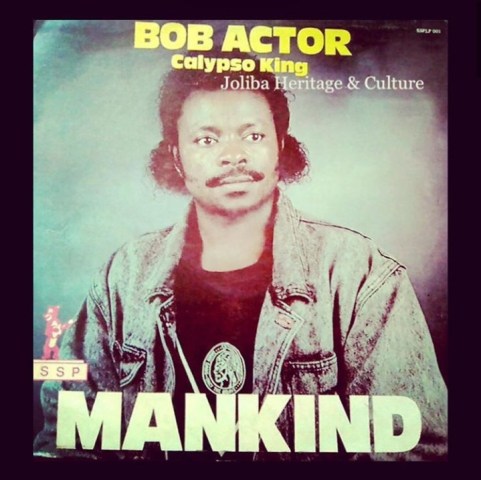 So, if you think Bobrisky is the first celebrated crossdresser in Nigeria, discard the thought for The Calypso King once crawl so that Bobrisky could walk. The Calypso King who wanted to change his male genitals to that of a female.

What do you think of Bobrisky and Bob Actor? Leave a comment below.

Nigerians’ reactions to Tacha doing “mummy duties” as she shows off her beautiful “daughter”, Kim (Photos/Video)