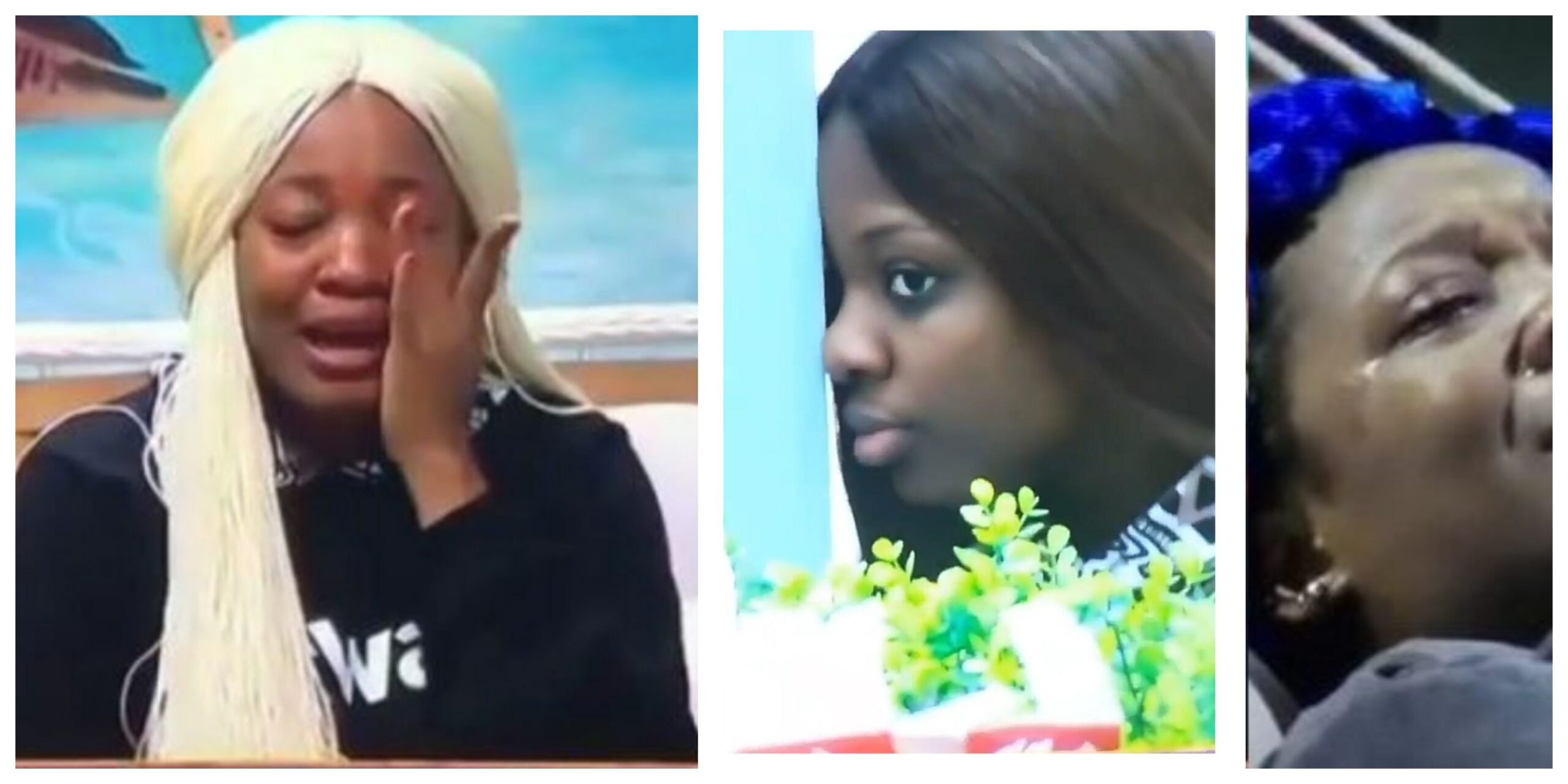 The controversial Big Brother Naija housemate, Lucy on Wednesday broke down in tears after Dorathy approached her to talk about her recent attitude in the house.

Recall that Dorathy for the first time, lost her cool in the house yesterday, and confronted Lucy for walking out on their team.

Dorathy approached Lucy on Wednesday to settle the rift between them, In the process of explaining herself, Lucy broke down in tears.

Lucy noted that mimicking Ka3na by housemates in the wager task was disrespectful and unfair.

She explained to Prince and Dorathy in the lounge that she was angry because she felt mimicking Ka3na was disrespectful and not because her suggestion was rejected.

“Ka3na is my friend, that was why I was hurt yesterday.

“I don’t care if you guys take my suggestions, but using something that causes her pain to laugh and relieve moments is what made me angry.

“She does not hide food from people and was misunderstood about the kitchen, yet you guys used it. You need to understand me Dorathy and don’t know what I’m feeling.

“It makes no sense that in this whole time that’s what you all can remember about Ka3na. Talking about the things

that are not pleasant about her even though it’s a game can hurt people, “Lucy said.

Fans react as Laycon, Nengi and Vee win ₦1m each and a trip to Scotland