Magun: Lover glued to a soldier’s wife while they were having extra-marital “affair” (video) 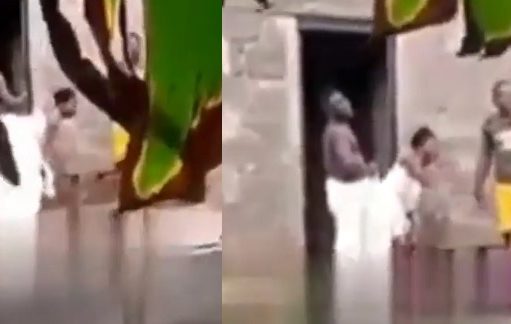 Social media is buzzing with the video of a lover who fell victim to “Magun” and got stuck to the wife of a soldier he was having extra-marital affairs with.

The viral video shows the moment the unidentified man got glued to his married lover while having s3x. 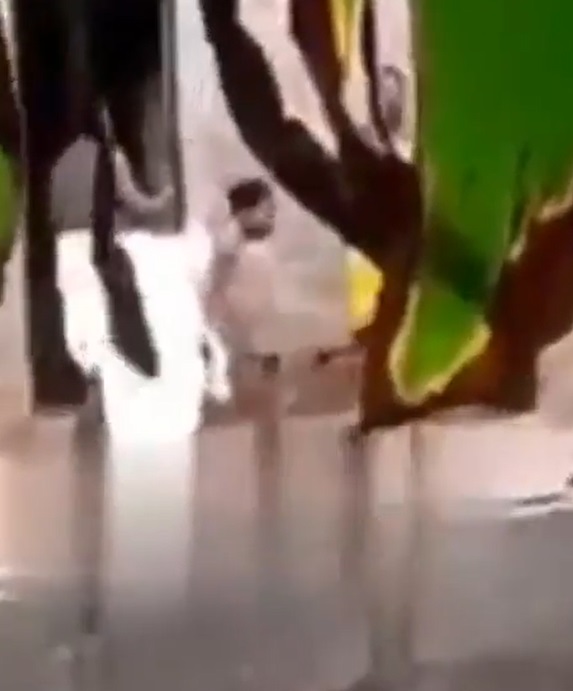 An eyewitness made it known that the incident was a case ofo “Magun” and it was gathered that it occurred in Ogun state.  As can be seen in the video, the lover and the married lady are in tears and seeking help from passersby to regain their freedom from the charm.

A statement by one of the passersby who condemned the “act” revealed that the woman is actually the wife of a soldier.

Magun which in the Yoruba language means “Do not climb”, is a powerful and diabolical ‘trap’ usually employed by offended husbands to punish adulterous men having illicit sexual affairs with their wives.