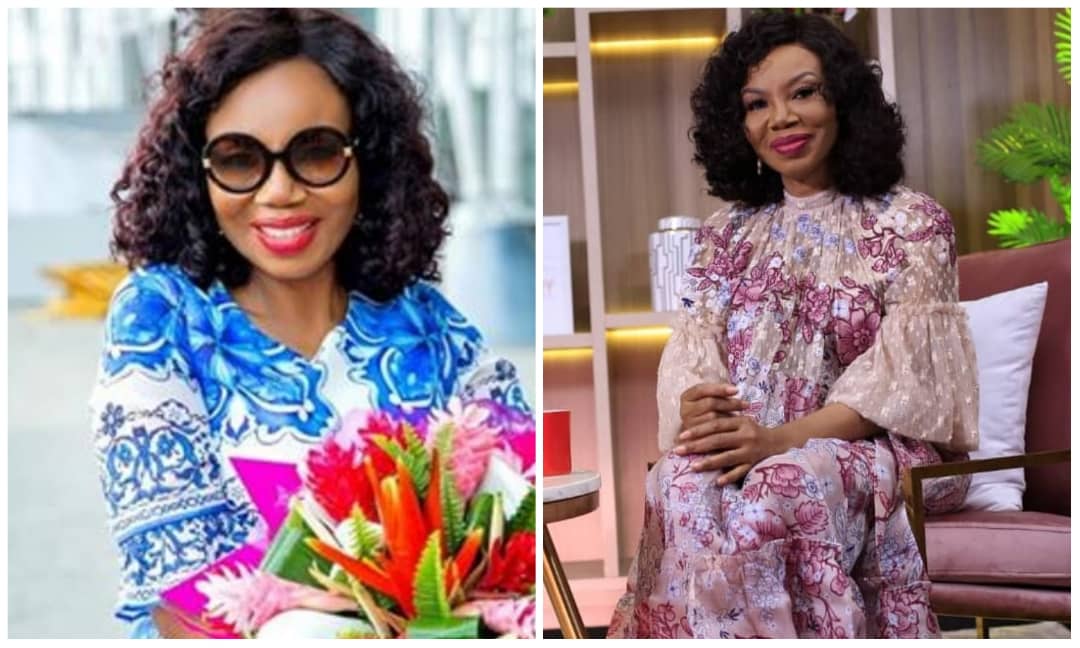 Popular media personality, Betty Irabor has shared with fans and followers on social media what she went through while she was battling with depression.

Depression has become a major issue in the country and top celebrities have not excluded from the trauma and Betty who has become one of the most sort after talents in the country noted how depression made her never want to go outside.

The beautiful screen diva via a post on her social media platforms narrated the trauma she went through as she noted that many thought she was on diet.

She also noted that her battle with depression lasted for 8 years.