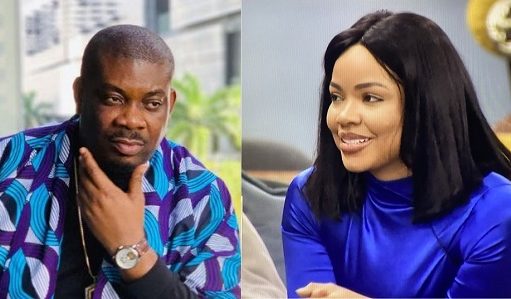 Curvy and beautiful Big Brother Naija housemate, Nengi has made a recent disclosure on why she is no longer crushing on the celebrity music producer, Don Jazzy, because he refused to respond to her texts on Instagram when she sent him a DM 7 years ago. 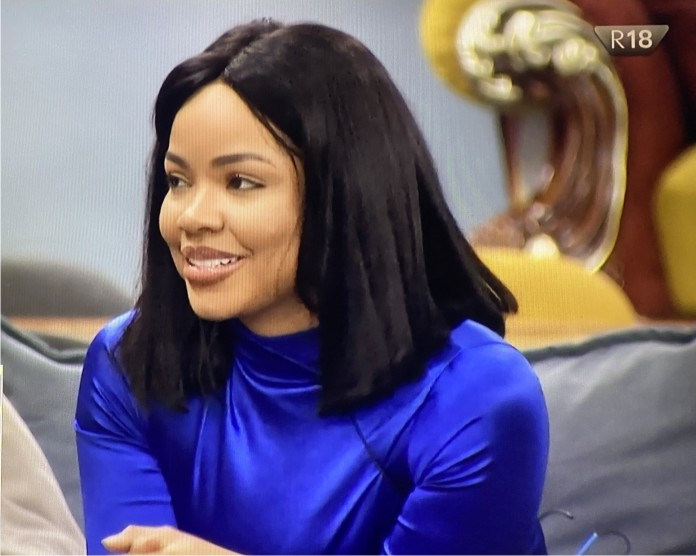 The Bayelsa born model, stated that she used to be very interested in Don Jazzy while she was a secondary school student.

She was prompted to make this disclosure after fellow housemate, Laycon claimed that the popular singer seem to like Nengi because of the way he called her name when he addressed the housemates. 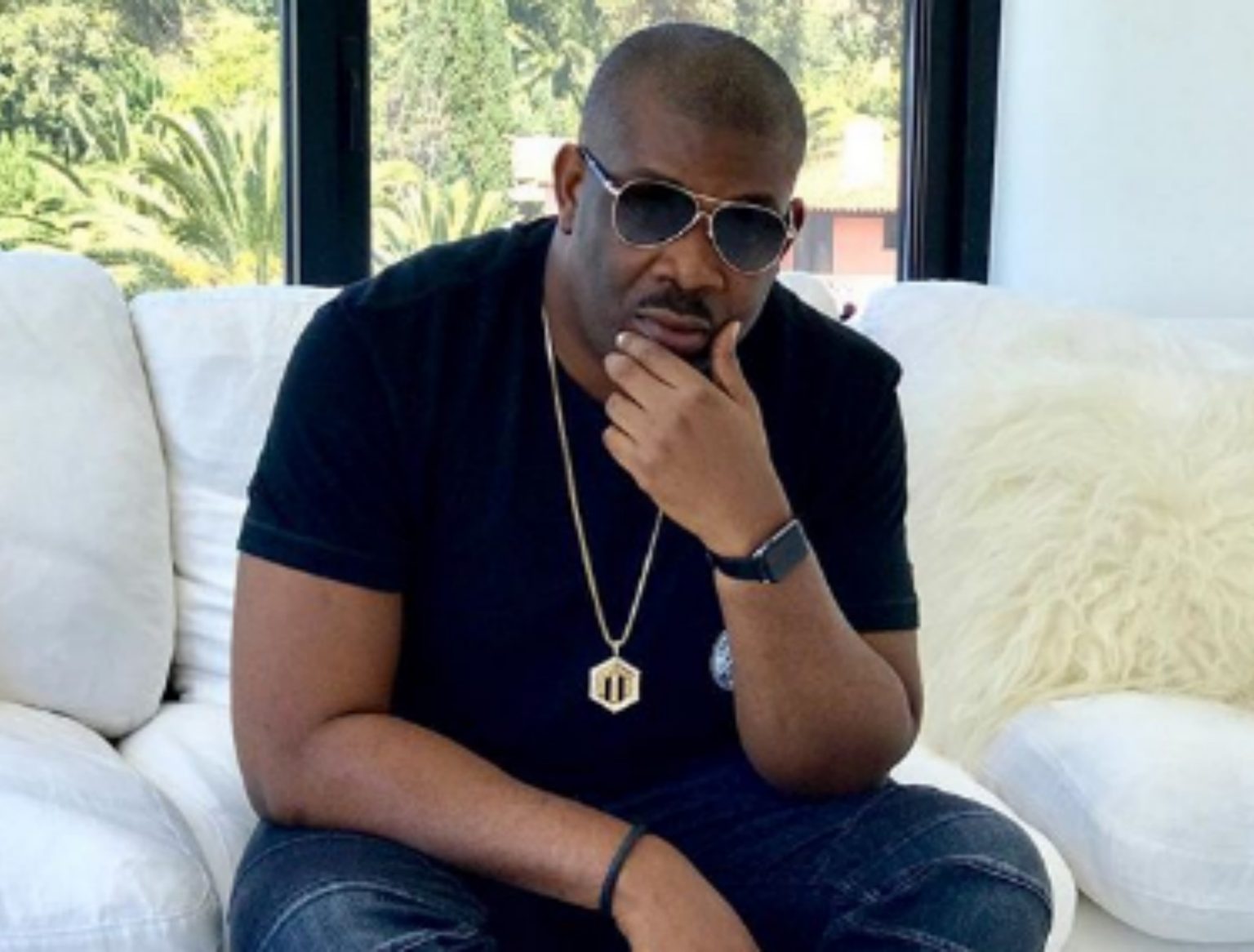 “ I don’t think Don Jazzy likes me, but if you say he does then I like him too.

“He used to be my crush back then but I stopped crushing on him after he refused to reply to the messages I sent to him severally.

“You know me na whenever I show an interest in someone and I don’t get it back I end up losing total interest in it.” She added