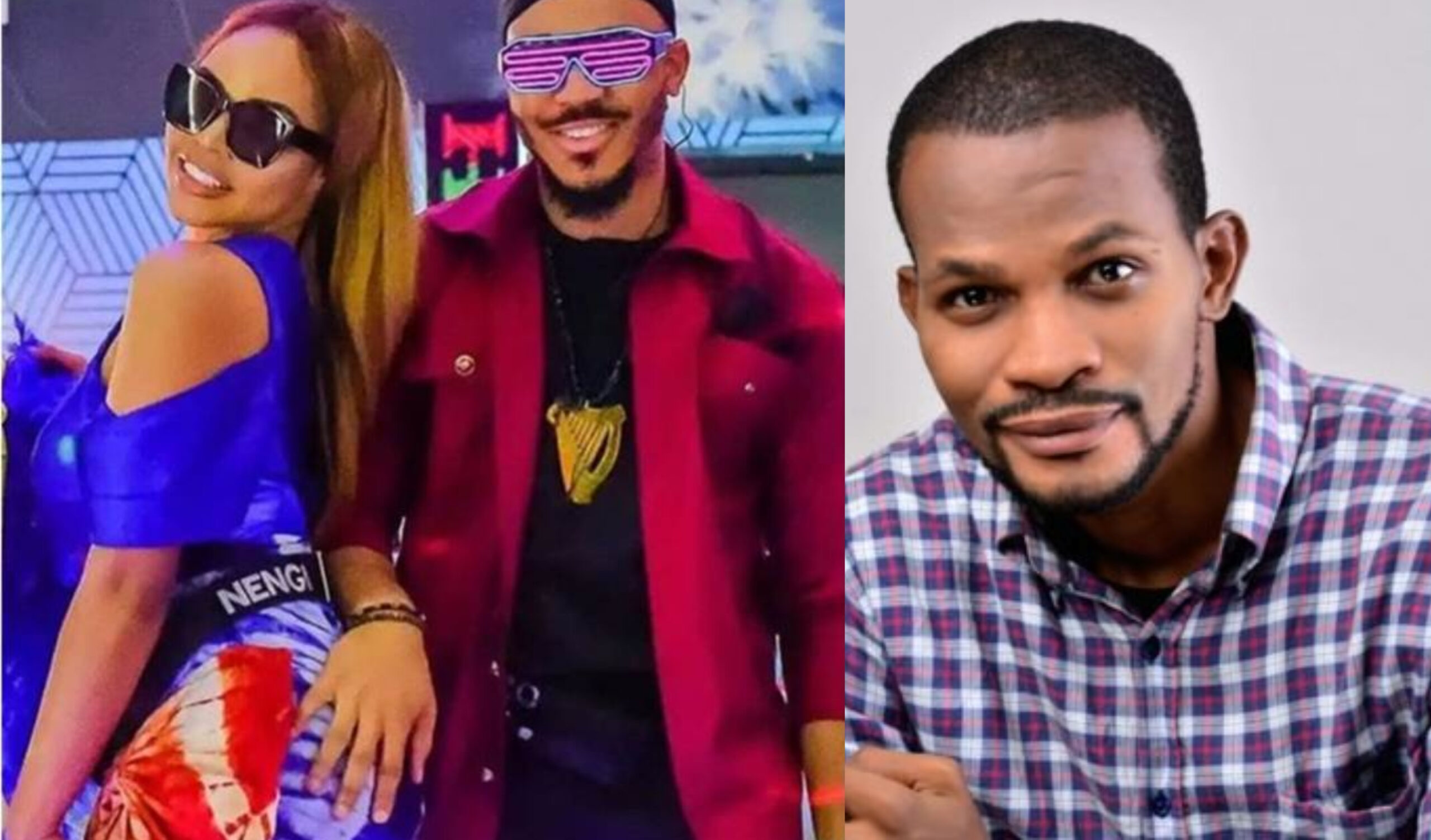 Nollywood actor, Uche Maduagwu has alleged that BBNaija housemate Nengi is worse than Erica, and the only reason why she doesn’t want to date Ozo is because he is a one minute man.

The controversial actor made some shocking allegations against Nengi and Ozo in relation to their relationship.

According to him in a recent post he shared via Instagram, Nengi and Ozo have had s*x twice in the shower and that is the reason why he can’t get over her in any way.

“#Nengi is worse than #Erica, she had sex with #Ozo twice in the shower in #bbnaija5, yet, refused to go into a #relationship with him simply because he is not a billionaire son like #kiddwaya, 🤣🤣thats the #fulaniherdsmen contextual definition of CHEAP.

“Even the olosho association in #Bayelsa will never be that hypocritical. I just saw the #video of their quick sex in the shower in #bbnaija2020, the first sex was 40 seconds in duration two weeks ago, and the second sex lasted for 1 minute, thats what got nengi mad, how can a man be that #fine, yet, can not perform?” He added.

However, Nengi keeps giving different reasons why she can’t be in a romantic relationship with loverboy, Ozo.

Ozo has shown tremendous love interest in the Benue-state housemate, in not only words but actions. They do almost everything together but Nengi has refused to elevate him from the friendship ditch he is currently in”

Nigerian music star, Lil Kesh returns, discloses why he’s been off the music scene and announces date for his next banger