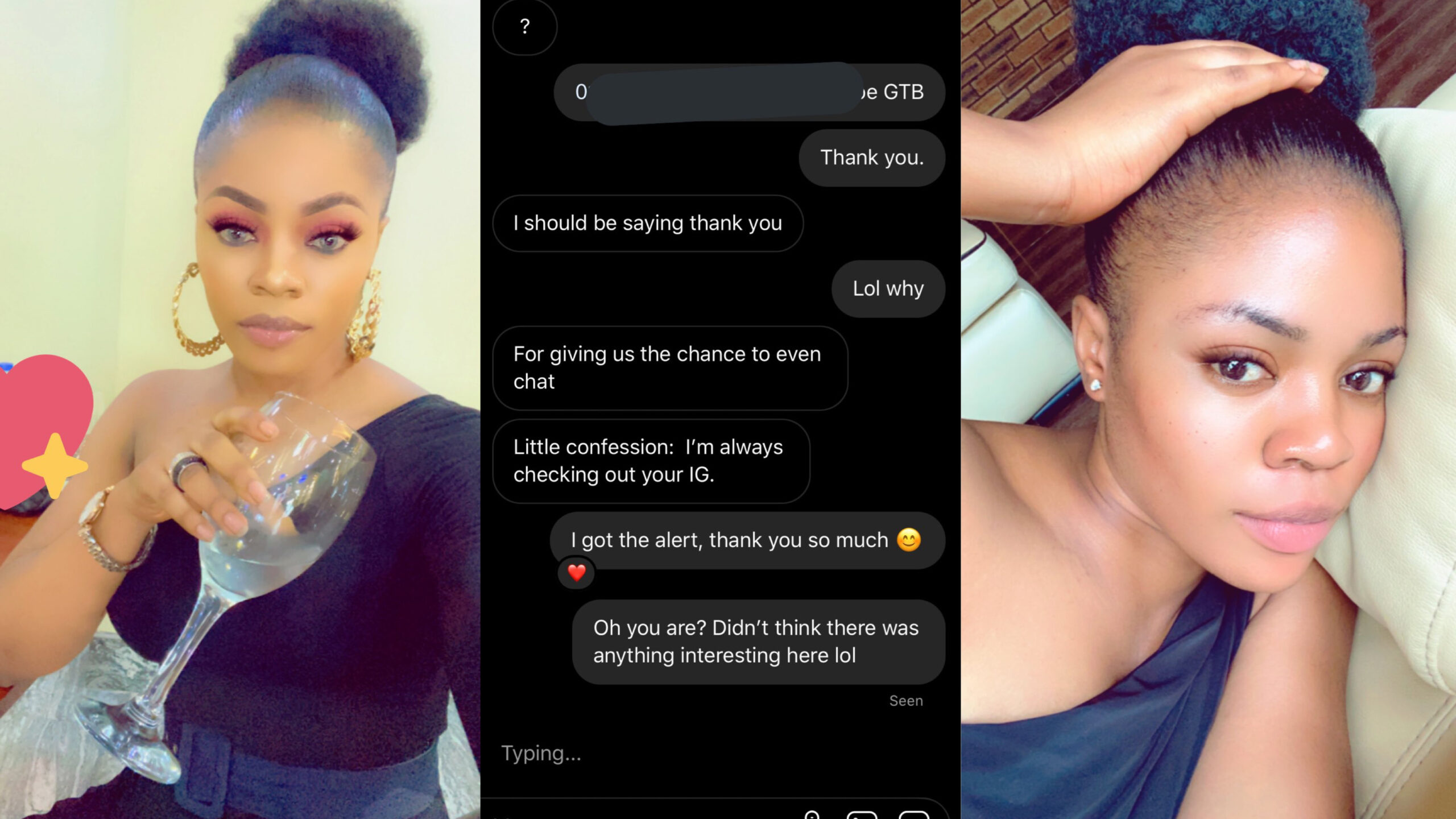 A generous Nigerian man has gifted a stranger on social media the sum of N50,000 after she was kind enough to respond to his direct messages.

The beneficiary’s, a social media user identified as Matriach on Twitter, took to the platform to share the screenshots of the conversation between her and her mystery man who’d gifted her the money.

According to her, the unknown man was grateful to get her audience and as such he decided to thank her with the sum of N50,000. The man even had to cut the lady short for appreciating him after he sent the money, emphasizing that he ought to be the one indebted to her for her attention.

See the screenshot below: 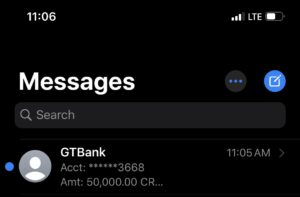 Matriach’s post has however caused an outcry on twitter as users believe the man was ‘lame’ for sending cash gift just to get the attention of a lady on social media.

See some tweets below: 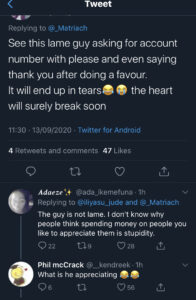 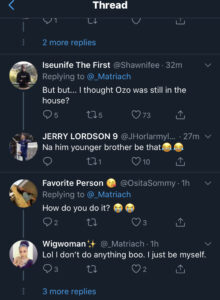 #BBNaija: If I survive this Sunday, I will win – Kiddwaya says, reveals what he would tell Laycon if he is evicted