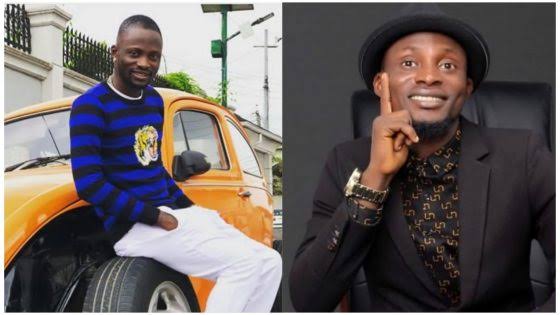 Yoruba actor Jigan Babaoja has spoken against the idea of teaching people how to fish.

Taking to Instagram, Jigan Babaoja said that doing such is just an avenue for people to know one’s source of income.

When one’s source of income has been revealed, the people taught to fish will kill it.

He wrote on IG

“Don’t let people use the idea of “teach me how to fish” to know your source of income. They are going to kill you and your fish. Open your head. Alaiye, go and fish your own fish.”