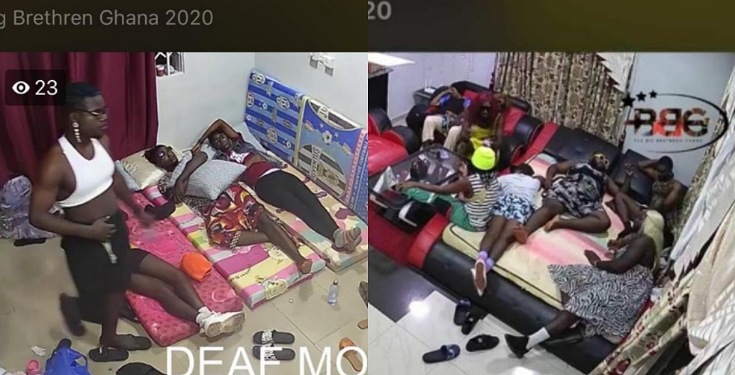 Ghanaians are excited following the official launching of Big Brethren Ghana, which is reportedly the country’s version of Big Brother. 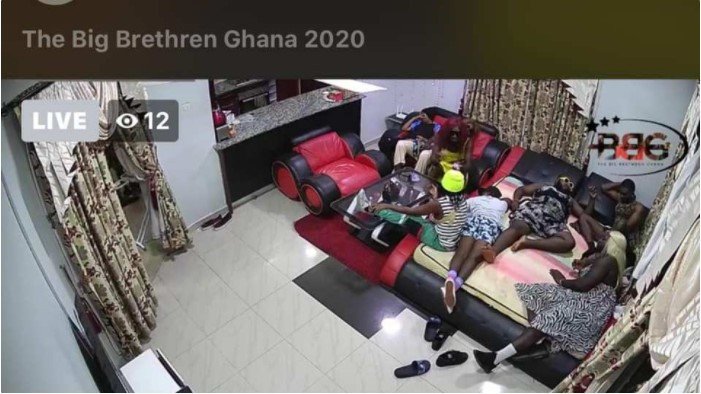 Several photos from the reality Tv show which were posted on Twitter attracted mixed reactions as some of the housemates were spotted sleeping in an overcrowded and obviously “dirty” room.

Despite some Ghanaians being excited over the launching, others expressed their anger against organizers of the show for “disgracing the country”, as they fear they might get trolled just like Big Brother Cameroon.

Popular Ghana-based Nigerian lesbian narrates how she was… 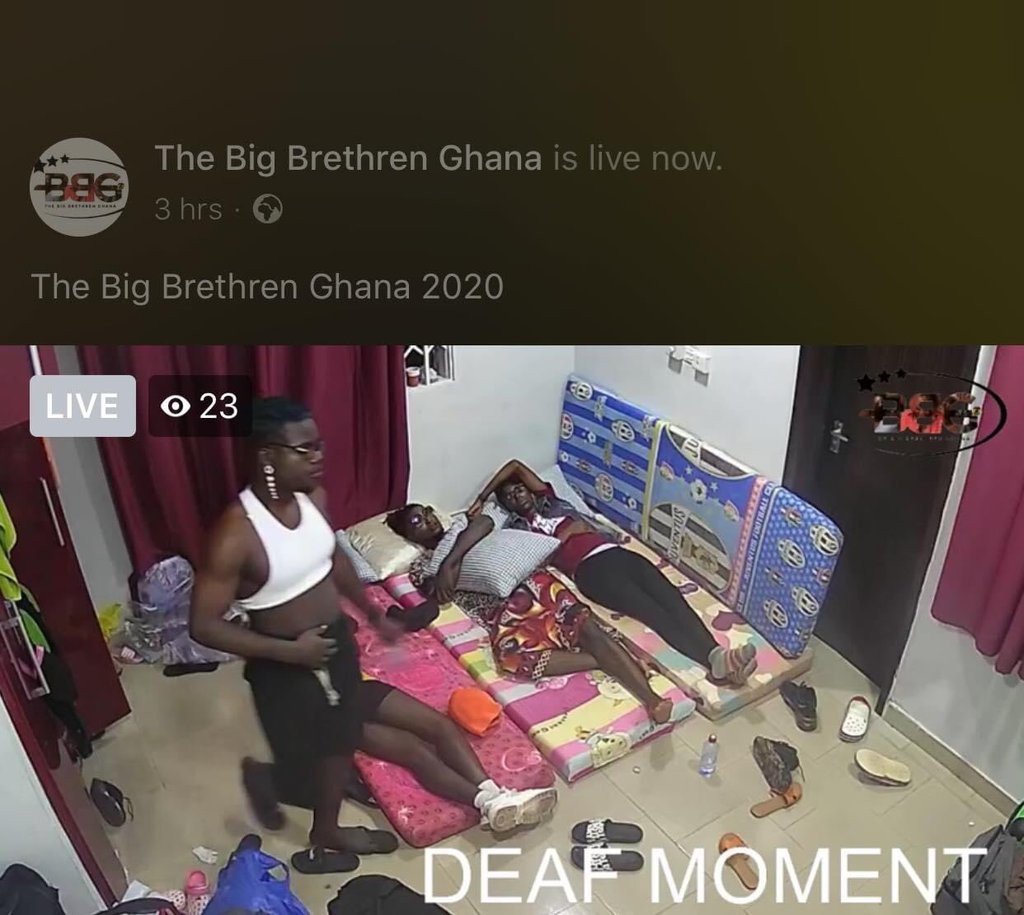 Some said they looked forward to the launch with so much anticipation only to be disappointed with what they finally saw.

Below are some of the reactions gathered from Twitter; 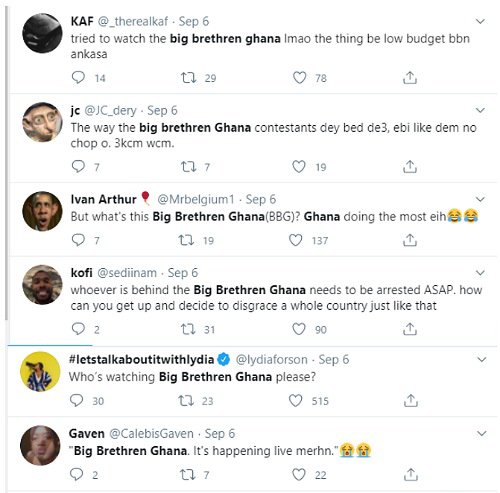 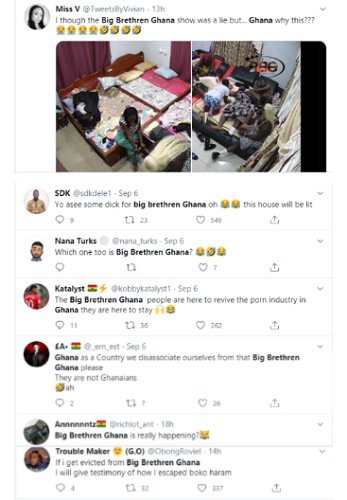 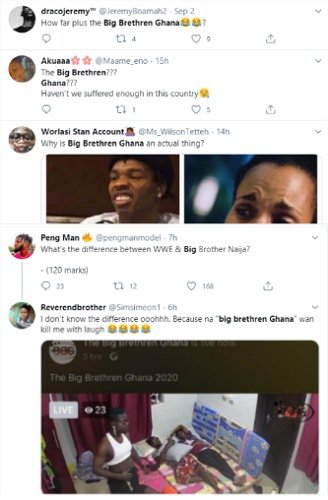