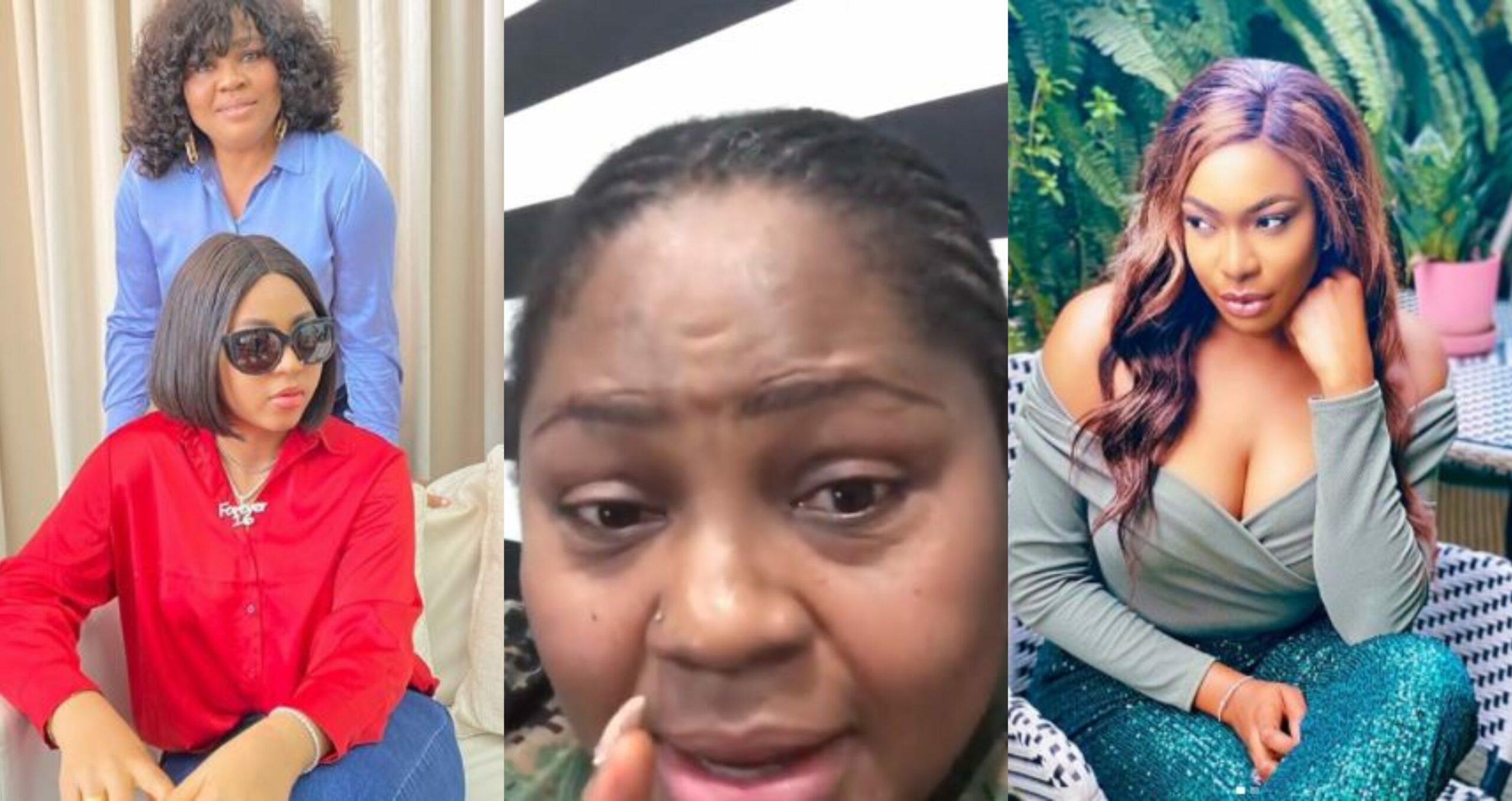 Nollywood veteran actress, Rita Daniels seems to have reacted to the viral reports of her threatening fellow actress, Chika Ike for having an affair with her daughter’s husband. 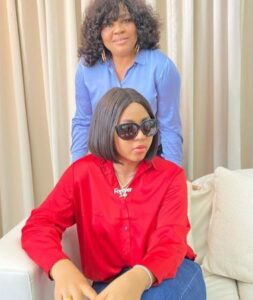 Recall a video of Regina Daniels’s mother threatening Chika Ike for trying to worm her way into Ned Nwoko’s heart went viral on Saturday, but it appears to be a doctored video.

Regina Daniels: l’m not about to be anyone’s 7th wife”-… 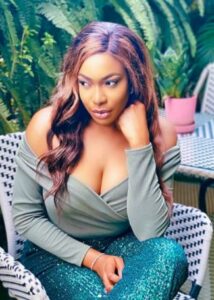 The thespian took to her Instagram page to reshare the real video that was doctored to make it as though she was threatening Chika Ike. Accompanying the video is a caption that reads: “May God save us from the hands of the evil ones.”

May God save us from the hands of the evil ones. May God equip us with wisdom knowledge, understanding and common sense of reasoning with the way we judge people. Let God be my judge and judge those that judge me wrongly…. Happy Sunday fam. God bless you all.❤️❤️❤️

What remains a mystery now is if Rita really said all that was in the earlier video as it was a clear, same voice from the beginning to the end.

Its a known tactic for creators to use images, muted videos to depict narrations, in order to grab the attention of their audience.