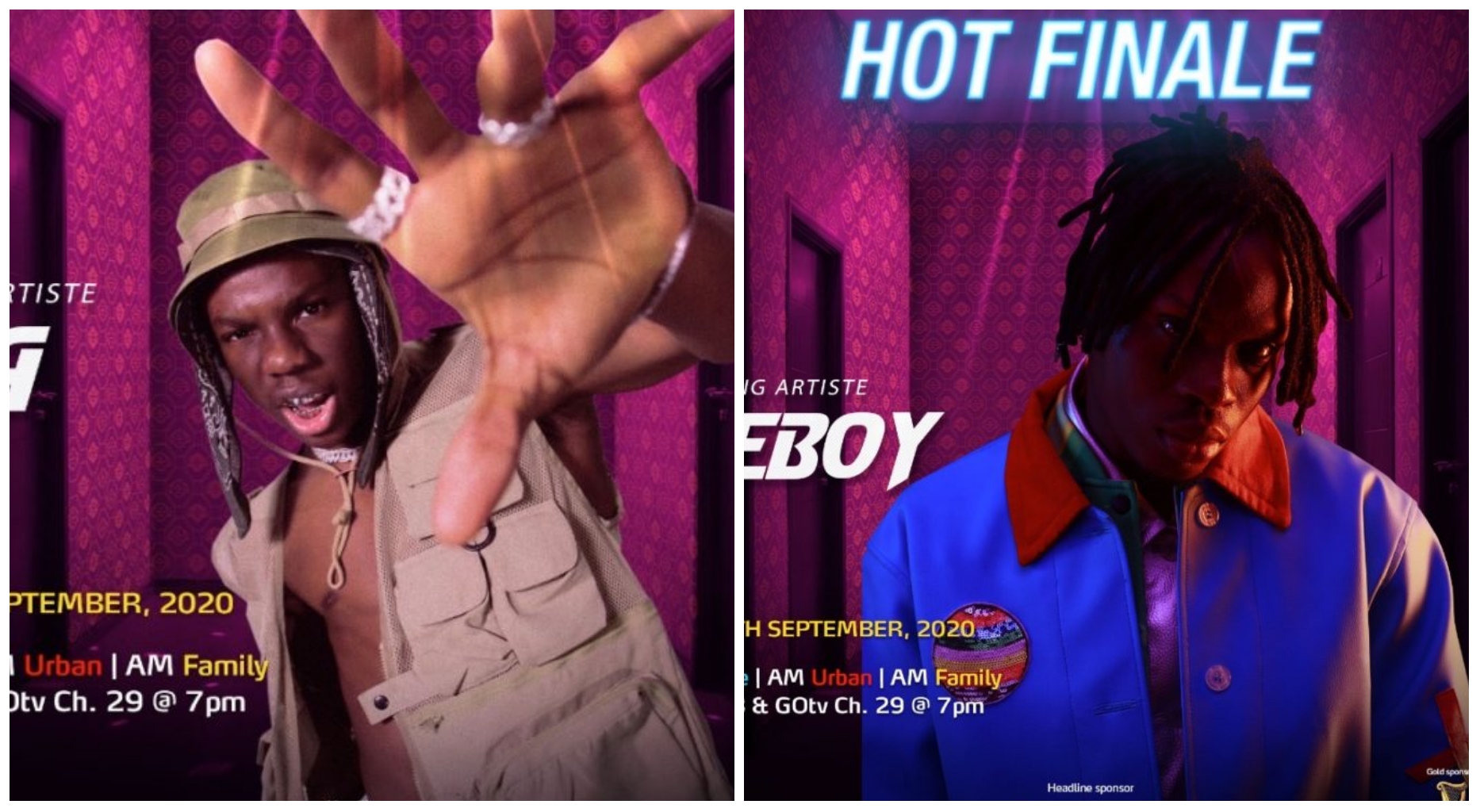 Sunday, September 27, will mark an end to what has been a phenomenal season of Big Brother Naija and it will be wrap up in a special way with some of the hottest names in the Nigerian entertainment industry.

The organizers of the show, MultiChoice Nigeria, have just announced that Rema and Fireboy will be performing at the finale of the fifth edition of BBNaija.

Rema is currently the toast of both local and international press. The 20-year-old has been getting major props from across the world with two of his songs even making it into President Barack Obama’s highly anticipated Summer Playlist. Fireboy has also been blazing the trail since his breakout single, ‘Jealous’ dropped in 2019.

The two stars will be joined by popular illusionist, Babs Cadini who will be performing some of his famous tricks on the finale stage, as well as dance group, Imagneto Dance Company.