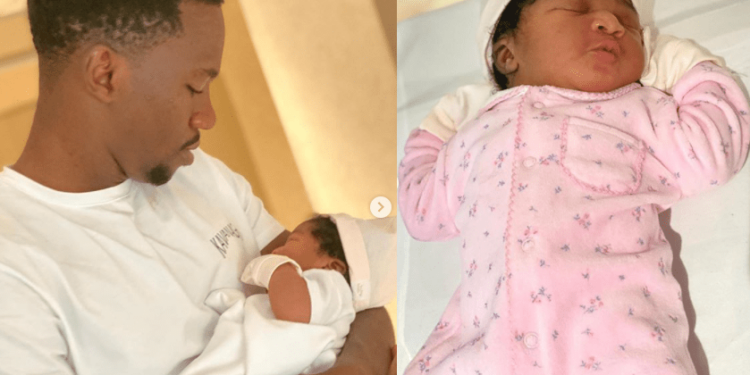 Super Eagles and former Chelsea defender Kenneth Omeruo and his wife Chioma celebrated the birth of their second child.

Kenneth Omeruo took to the social media to announce the arrival of his daughter.

The Leganes of Spain defender also thanked his adorable wife Chioma for blessing him with the bundle of joy. In his Instagram page he wrote: “Another reason to be grateful to God. Thank you, my superwoman @oma_omeruo, it will take the grace of God to stop oh if u keep giving me gorgeous kids like this. I Love you.”

The defender who got married about two years back had his first baby in the year 2018, Omeruo and Chioma are currently together in Spain. His club failed to make it survive the 2019/20 La Liga season as a result they were relegated to spain’s decision division