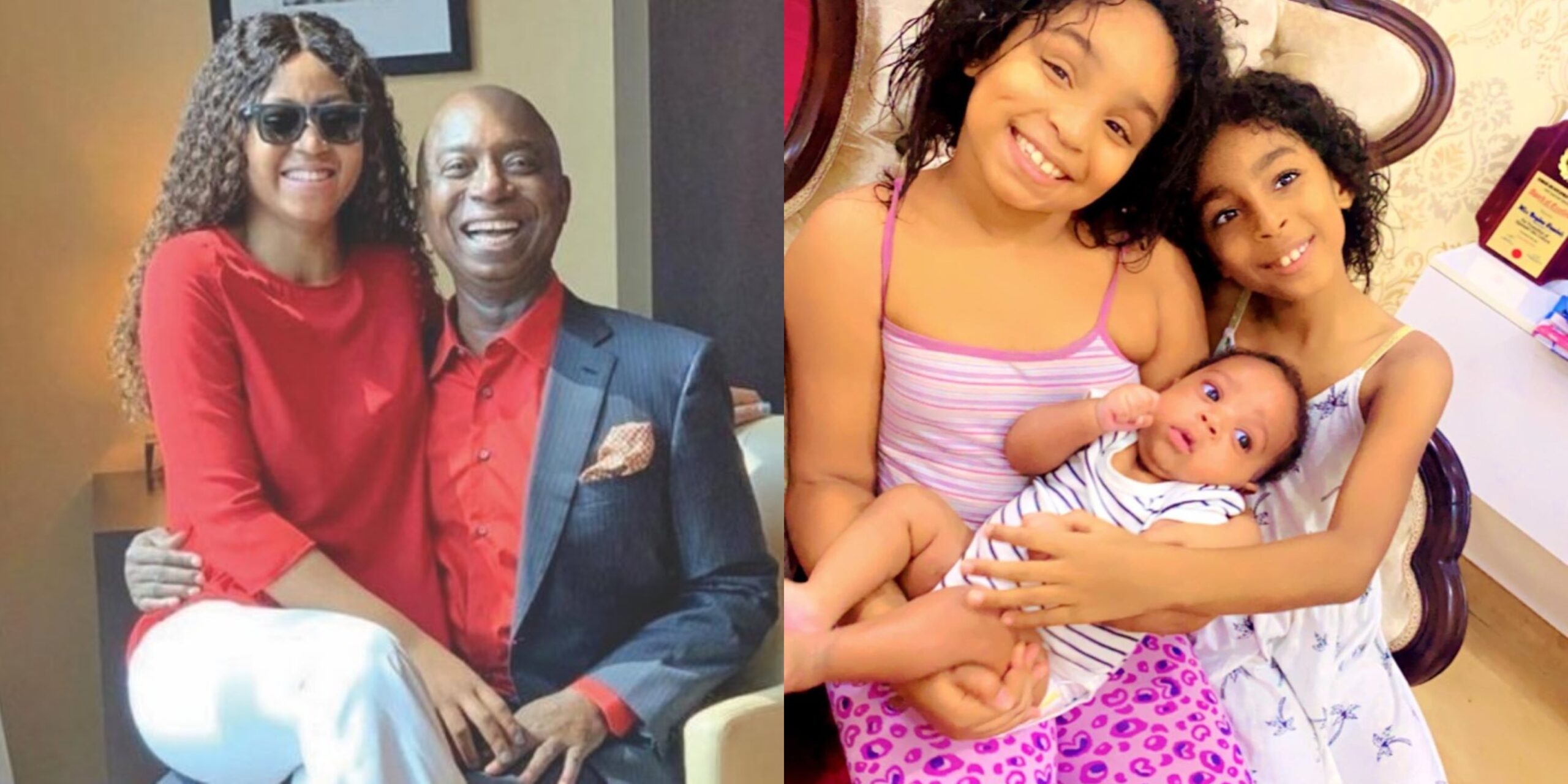 The politician, whose youngest wives are Laila Charani and Regina Daniels, showed off his children from both women.

In the photos he shared on his page, Laila’s children are seen carrying Regina Daniels’ son, Munir Nwoko.

“The new kids on the block,” Ned captioned the photos.

Nollywood actress, Chika Ike recently took to her social media page to debunk the rumor being peddled on social media that she’s in a relationship with Regina Daniel’s husband, Ned Nwoko.

This is coming after she was accused of having a romantic relationship with the billionaire politician. In a doctored video that went viral few days ago, a blogger called Ada Nanka was heard narrating how Regina Daniels’ mother, Rita Daniels threatened to go spiritual on Chika if she refuses to leave her daughter’s husband alone.

#BBNaija: “I Shall DJ At Neo And Vee’s Wedding” – DJ Neptune

“I have not recovered from her disqualification” – Laycon