Tiwa Savage’s son, Jamil says his mum and Davido are Number 1 in the world (Video) 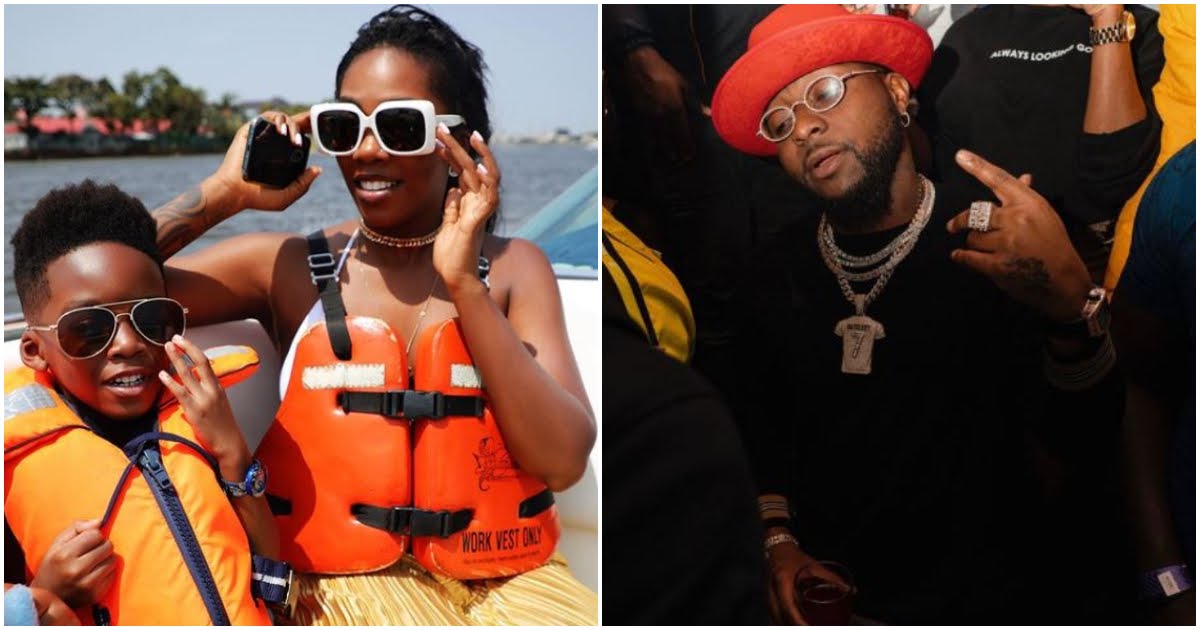 Recall that Tiwa Savage was in the news some hours ago after she declared that Davido, Naira Marley and DJ Spinall are men who support women.

Well, the mother of one recently took to her social media handle to share a video of her and her son, Jamil Balogun as they perform one of her song, Koroba.

Before that, Tiwa Savage asked her son who is the number one in the world, he responded by saying Davido and Mummy.

Wizkid snubs Davido, Responds To Other Celebrities Who…

#BBNaija: Check out Neo’s reaction when he saw Dorathy in a full glam mode (Video)