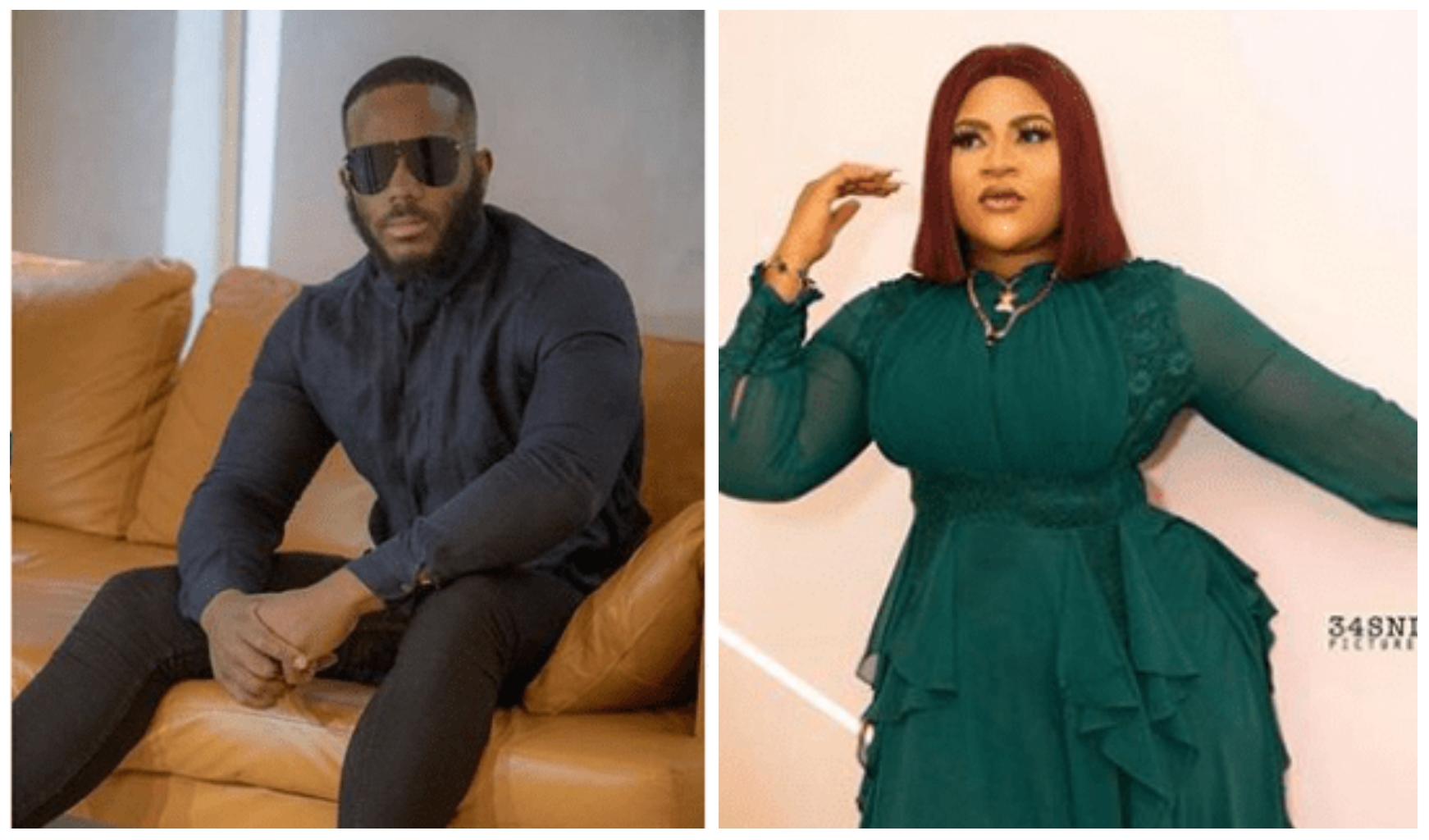 Popular Nollywood actress, Nkechi Blessing has reacted to the recent statement by evicted housemate, Kiddwaya as she disclosed that his true colours are now coming out.

This is coming after he used a ‘condescending’ tone to talk about some housemates in his interviews.

In an interview with Ebuka, he said on a normal day, that Nengi won’t be in the same room with him.

“Long time no see, we should hangout soon” – Davido…

In another interview, Kiddwaya stated clearly that no housemate was up to his level.

Kiddwaya, while referring to himself as the man who Ozo wants to be, said he isn’t scared of airing out his opinion about the housemates because none of them matches his level.

Reacting Nkechi wrote on Instagram; “True colors coming out already. We tot you were the humble billionaire“.

‘if you get disqualified, it will be hard for me to forgive you’ –…

#BBNaija: Erica and Kiddwaya making love in the house is not new, sometimes I see…