3 Weeks After She Was Assaulted, See How Lil Frosh’s Ex-Girlfriend Looks Now (Photos) 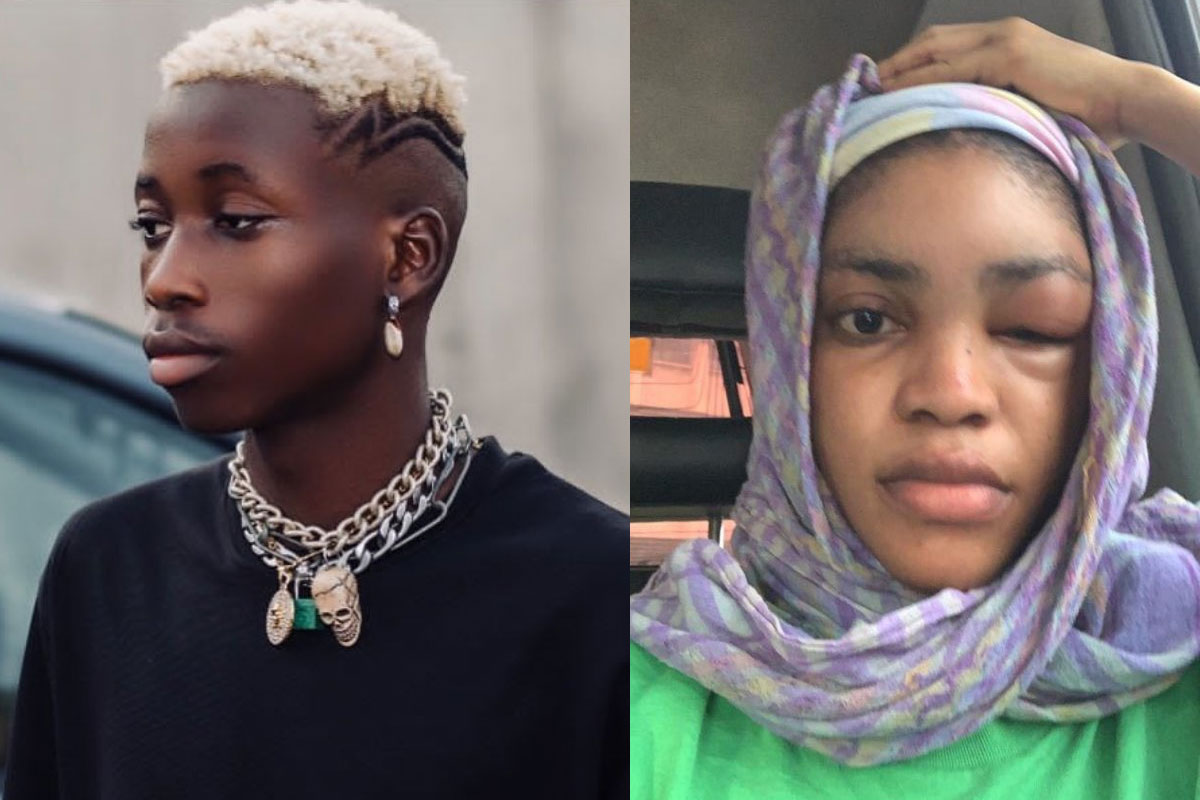 Gift Camile, the former girlfriend of Nigerian singer and exiled DMW act, Lil Frosh made d=the rounds a few weeks back after she was battered by the singer in a domestic violence case.

On the 5th of October, 2020 news flooded social media with images of Lil Frosh’s girlfriend assaulted. Some screenshot which popped up also suggested that Lil Frosh has been beating his girlfriend for months.

he brother of the victim shared a series of screenshots on his Twitter which aroused mixed reactions. Many people condemned the act which also left the DMW no option than to terminate the contract of the upcoming artist Lil Frosh.

Having healed up, See how Camile now looks after 3 weeks….. 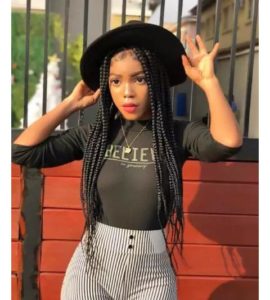 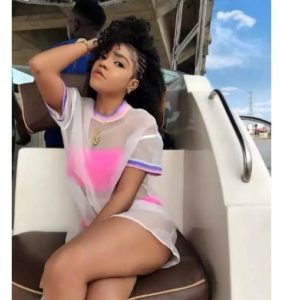 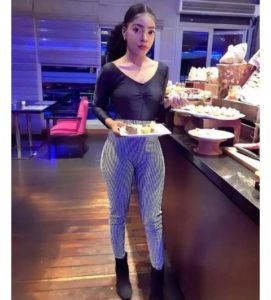 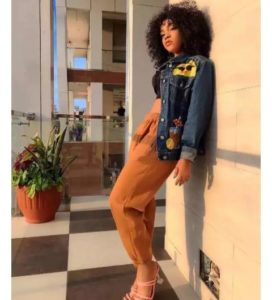 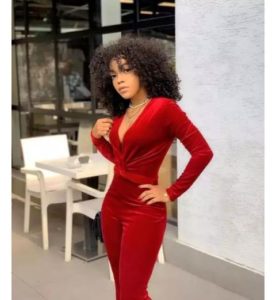 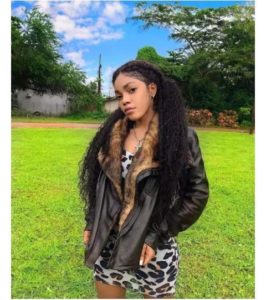 In other news, Lil Frosh  finally come out to apologize for his actions, after he was accused of assaulting his girlfriend, Gift Camille.

“Based on the wide range of incidents between I Sanni Goriola Wasiu (Lil Frosh) and Iyomaterie Okeoghene Taiwo (Thacutegeminnme), I would like to inform my fans and loved ones that we are on top of the situation.

We urge friends and fans of Lil Frosh to be at ease and not entertain fear or cause further rancor to this situation. We would also like to State that we condemn violence in all forms, be it domestic or otherwise. I sincerely apologise for my actions and inactions, Thanks.”

“I Don’t Think You’d Ever Lose Me, My Feelings For You Won’t Change” – Neo Promises Vee (Video)