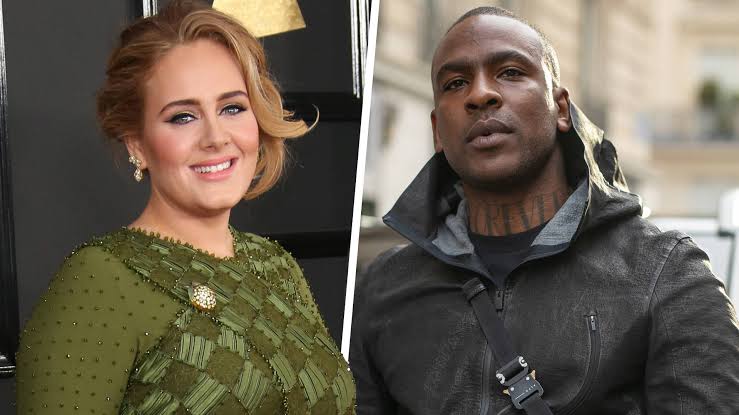 Rumor has it the 2 have been hanging out a lot in recent months but are now officially a couple.

They’re both from Tottenham, and according to a report by People, they’ve been spending a lot of time together around the London neighborhood.

Prince Kpokpogri reacts as Tonto Dikeh demands for all the…

See also: Olamide speaks on why he never seems to be about the international run despite local success

The singer and the rapper have been friends for years too as Skepta revealed in a 2016 interview while Adele’s been single since early 2019, when she and her husband of 7 years, Simon Konecki, announced they had split up. Adele filed for a divorce a few months later in September.

Both Adele and Skepta have children from their previous relationships too. She and Konecki have an 8-year-old son, Angelo and he has a 2-year-old daughter named River.