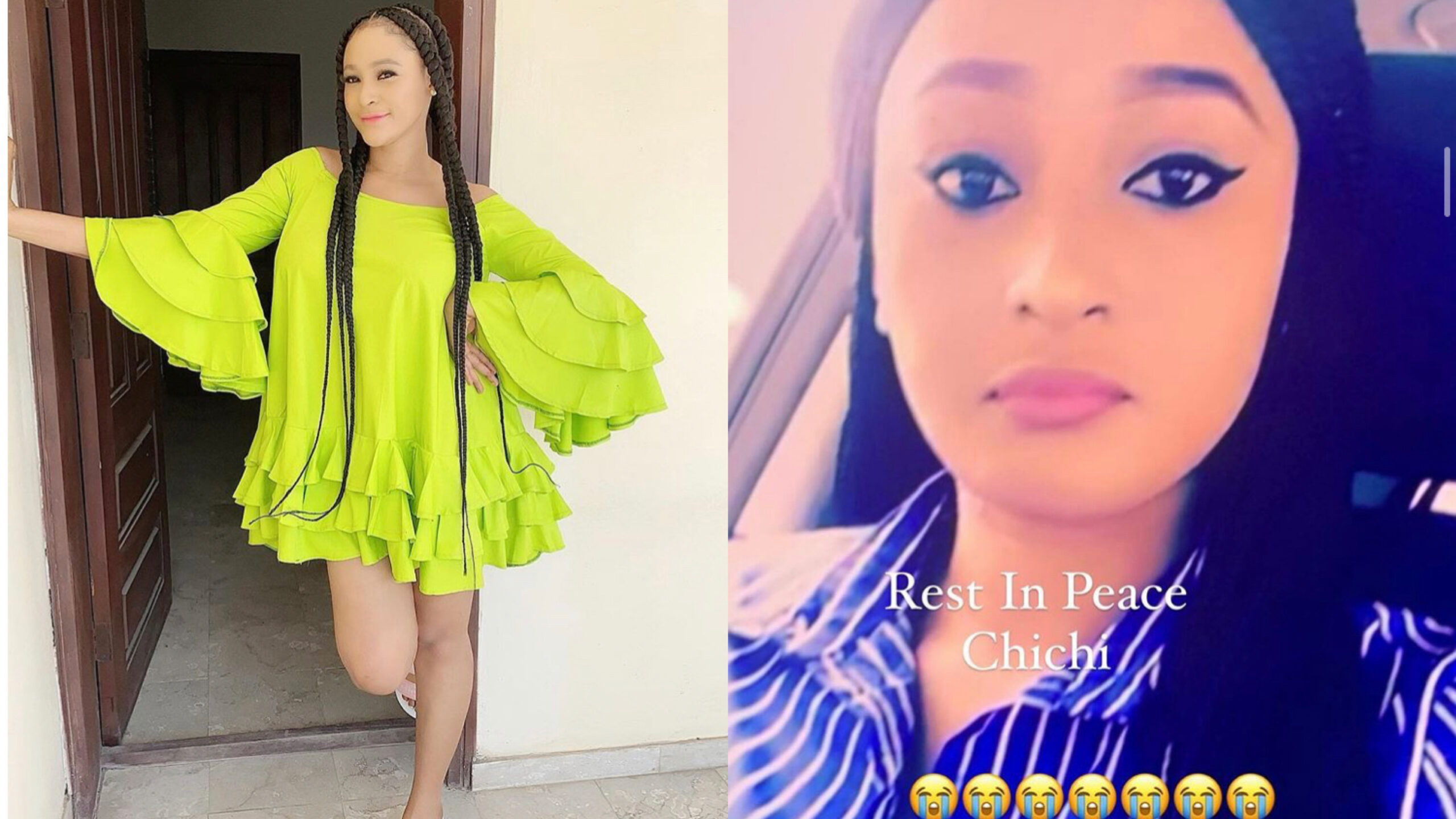 A Nigerian lady has been accused by popular instagram blogger of killing her bestfriend in order to start dating her boyfriend.

The Lady identified as Kome has been called out by friends and family of her late bestie, Chichi Eze over her tragic death. Many believe that the bestfriend has a hand in her death as they speculate that she charmed her friend to death in order to have her rich boyfriend to herself.

“So this beautiful lady is dead💔💔💔she is always here with us on GLB NATION,it was alleged that the best friend killed her and is now going out with her man😯 @_komee is the said best friend,the dragging has been going on,a lot of their mutual friends are calling the komme lady out, @_komee what’s wrong?these allegations are serious ones,talk your own now before I drag all your generation one by one,all these girls ain’t smiling o,they have now graduated to killing theirselves with jazz because of prick,tueh,ladies be careful out there o.kome this is a serious case that shouldn’t be taken with levity,to add insult to injury,the late lady is my follower,you see ontop this matter ehn,WE DIE THERE,kome don’t be unfortunate,say something.i come in peace.“