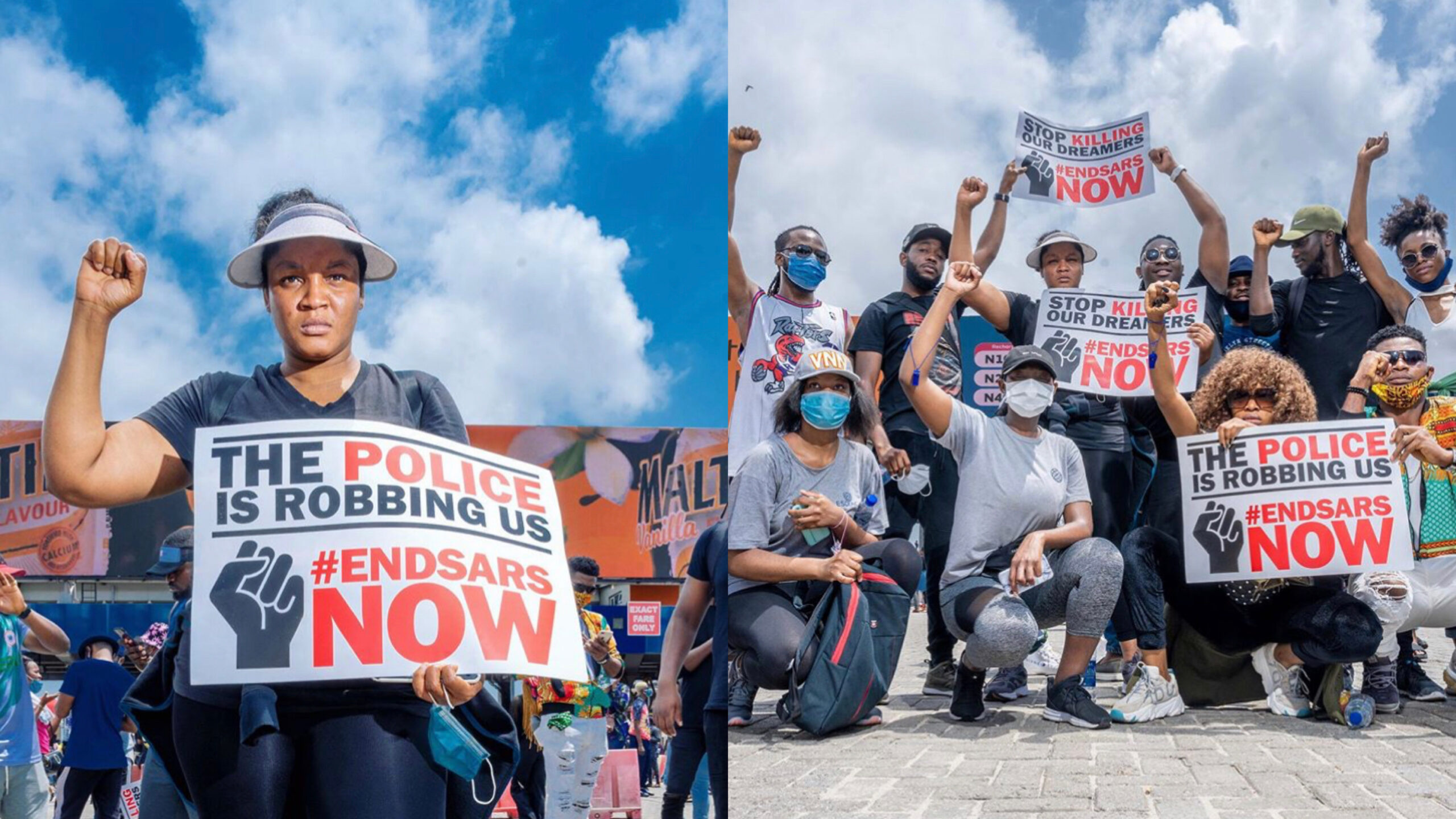 The mother of four stepped out with her children to join protesters situated at the Lekki Toll gate, Lagos.

Nigerians have come in solidarity to call for the disbandment of the notorious police unit, Special Anto Robbery Squad as the #EndSARS protests started last week after officials of the SARS were reportedly said to be responsible for the death of a young man recently.

Actress, Omotola Jalade writes a tribute to her husband

The veteran actress shared pictures of her and family carrying placards in solidarity for the movement while stating that it is a privilege to be a youth and in the same generation as them.

What a privilege to be a youth and in same generation as them. Been a long time coming…