#ENDSARS: Lagos Police officer on the run after reportedly shooting woman on the mouth (Graphic Video) 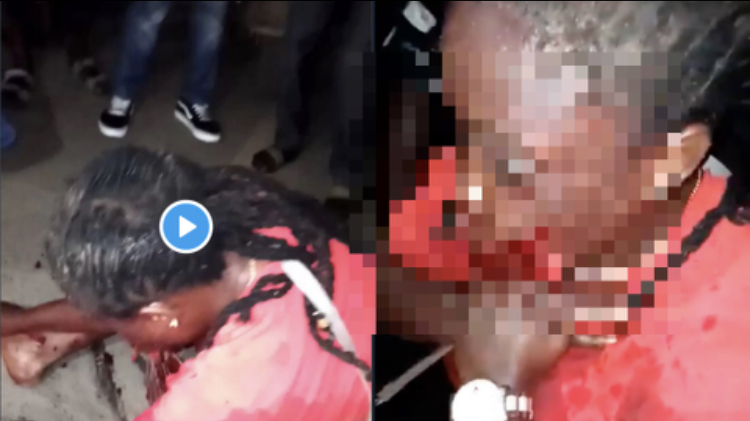 According to reports, a Mobile police officer has shot a woman on the mouth in Opebi area of Lagos state.

Events that led to the shooting is yet to be disclosed as all that could be made out of the video was people trying to call for medical help for the lady that was in serious pains on the ground. Reports have it that the officer fled the scene immediately.

This lady was shot on the mouth at salvation bust stop opebi road by a mobile police officer pic.twitter.com/f3NkKpU4rB

This is coming after agitations against police brutality and call for the disbandment of the Special Anti Robbery Squad across the country.

‘I Am Glad To Be On The 5th Floor’ – Actress, Shaffy Bello Says As She Celebrates 50th Birthday (PHOTO)

“Thank you Jesus, I won’t stop serving you” – Kanye West thanks Jesus for his billionaire status