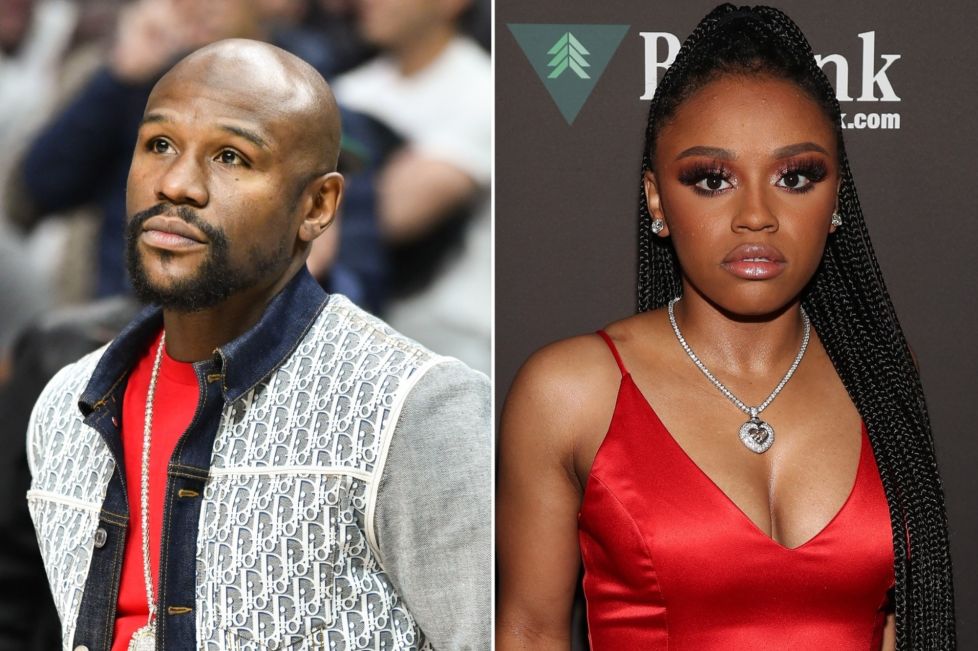 Mayweather confirmed the whispers on Hollywood Unlocked: Uncensored, revealing that his daughter is, indeed, pregnant, and that he simply wants what is best for her.

“Always want the best.” Floyd said. “If that makes her happy, then we’re happy — me and her mother [Melissia Rene Brim] are happy.

“What I try not to do is be in her personal business because once she’s no longer under my roof, then you know what? it’s between her and her better half,” he added.

“Well, my thing is this: it has to do with your upbringing,” the boxer responded. “It starts in the home first. What I’ve always taught my daughter is this: always be respectful when you’re going to anyone’s home. And whatever goes on in your home, don’t talk about it to the world.

“As far as NBA… I look at NBA YoungBoy as a child,” he continued. “I can’t get upset with a kid like that. It could’ve been one of those days for him.”

This will be Yaya’s first child and NBA Young Boy’s sixth.