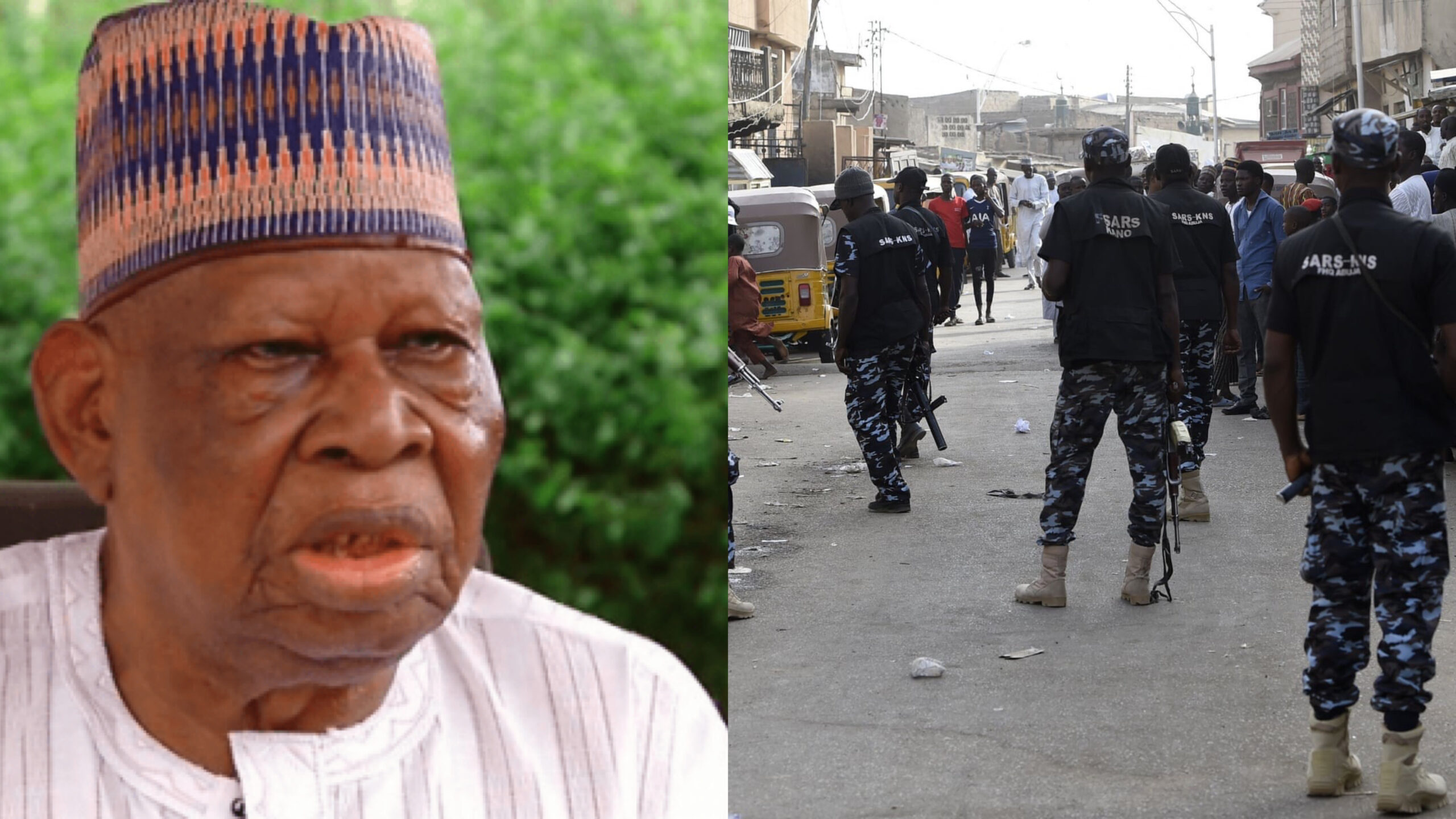 A retired Commissioner of Police, Fulani Kwajafa, has expressed regrets for establishing the Special Anti-Robbery Squad of the Nigeria Police Force.

The infamous unit notorious for human rights violation has sparked protests across Nigeria for over one week now with demonstators demanding a reform of the entire police system.

Kwajafa while speaking in an interview with BBC Hausa said the unit had completey derailed from its founding objectives.’

”Nigerian Youths Are High On Drugs All The Time, Most Of…

He said, “My name is Fulani Kwajafa. I entered the Nigeria Police Force in 1984. Then robbery was prevalent, this was why Buhari was Head of State. He (Buhari) got a lot of complaint that people were stealing from each other, robbing people — he told me and Mr Inyang, the then IGP, that we must do something about it or be fired.

“Mr Inyang called me and told me to come up with a plan to save the country from thieves, so I said okay. I told him to give me his trust, resources and officers to start work.

“This thing frustrates me, there is no reason why because someone commits a crime that the person should be killed. There are laws and no one will give an order that if you see armed robbers kill the person.

“I have been hearing disheartening news, to the extent that I have thought to myself that it seems among the SARS officials, there are armed robbers.

“This is not why we created SARS, the reason is completely different, this is not the purpose. In fact, when I am mentioned as the creator of SARS, I feel ashamed. It’s a thing of regret for me.

“If I had known it would be like this, I wouldn’t have created it because people who know when I established the unit always say to be, is it not Kwajafa’s baby? But this is not what I birthed, it has been changed.”

‘I am so grateful and in love with my son’ – Rapper, Nicki Minaj says as she reveals she gave birth to a baby boy