If not for God Almighty, I would have been a story – Mr Ibu recounts his near-death experience after he was poisoned by his staff (video) 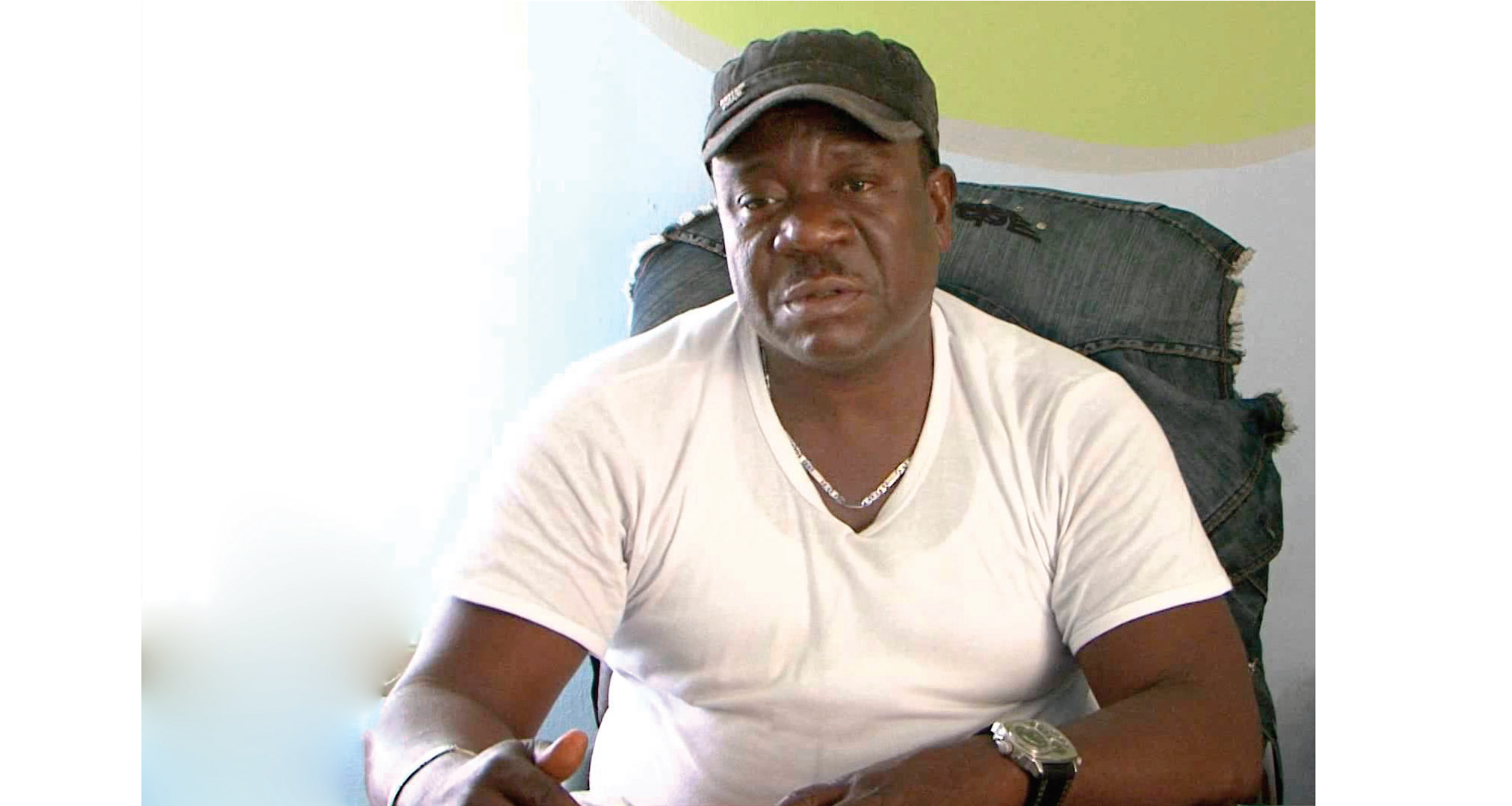 Popular Nollywood comic actor, John Okafor also known as Mr Ibu in a video has recounted the sad experience of how he was close to losing his life after he was poisoned by his staff who he alleged were paid by his kinsmen to eliminate him.

In an interview with Nigizietv, Mr. Ibu said if not for God Almighty, he would have been a ”story” by now.

Narrating one of the incidents, the actor said the poison made his stomach so big he couldn’t see his legs. He said he was placed on medication which began to help shrink his stomach.

If not for God Almighty, I would have been a story perpetrated by people who don’t love me.

I don’t take Alcohol up till now. Some people say I don’t take Alcohol yet my stomach is big, The belly is an idiot. It was after they gave me that poison. It was bigger than this before. If you had seen it, it was like a foam. I took medicine and it began to come down. Before I wasn’t able to see my legs.

They took me to Nnewi, saying we had a show. They held me there and beat me up. They beat me and then inserted poison in my mouth and ran away, leaving me there. It was my boys and dancers that came and carried me home. It was in Enugu that I woke up. God said no, you are not going yet.” he said

Here in my office, they brought the first poison, I took it. I was falling around and nobody came to ask. Even the workers did not enter here even though they were hearing me fall around. I vomitted something in my bathroom.

They gave me the second one, The people that gave me are the people working with me. I swallowed another one unknowingly because I never suspected them until when God opened my eyes. They paid them and gave them enough money to make sure they eliminate me. All these plans are from Enugu, my towns people and age grades that are surprised that I can own some things, build some houses, buy house in Lagos. They asked them to go and kill me.” he said