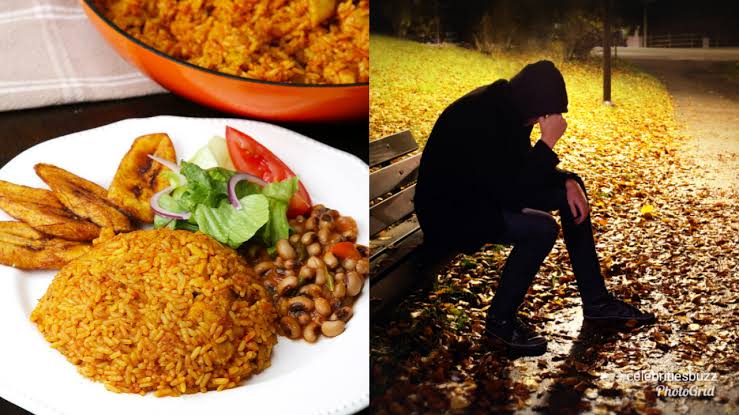 A Nigerian man recently took to Twitter to narrate how his girlfriend broke up with him because she was insecure about the fact that he is a better cook than her.

Chuka Phillip-Johnson, an editor at DutchReview, made this revelation while responding to a question from a Twitter account.

“Have y’all ever dated someone that was jealous of you?” a Twitter user asked.

Chuka responded: “Yeah, it was a Nigerian lady. She felt somehow threatened, and was extremely jealous when she found out I could cook (better than her). She was one of those girls raised in a traditional home, where cooking is a woman’s job. She used to call the kitchen, ‘her office’.

“Since I love to cook, and wanted to cook almost all the time, she said I had succeeded in taking away one of the things that made her a woman. It was a very weird dating phase and didn’t last that long. Imagine someone breaking up with you because you cook better than her. Lool.”

BBNaija: I didn’t do butt enlargement – Nengi reveals, says she only removed fat from her stomach (video)