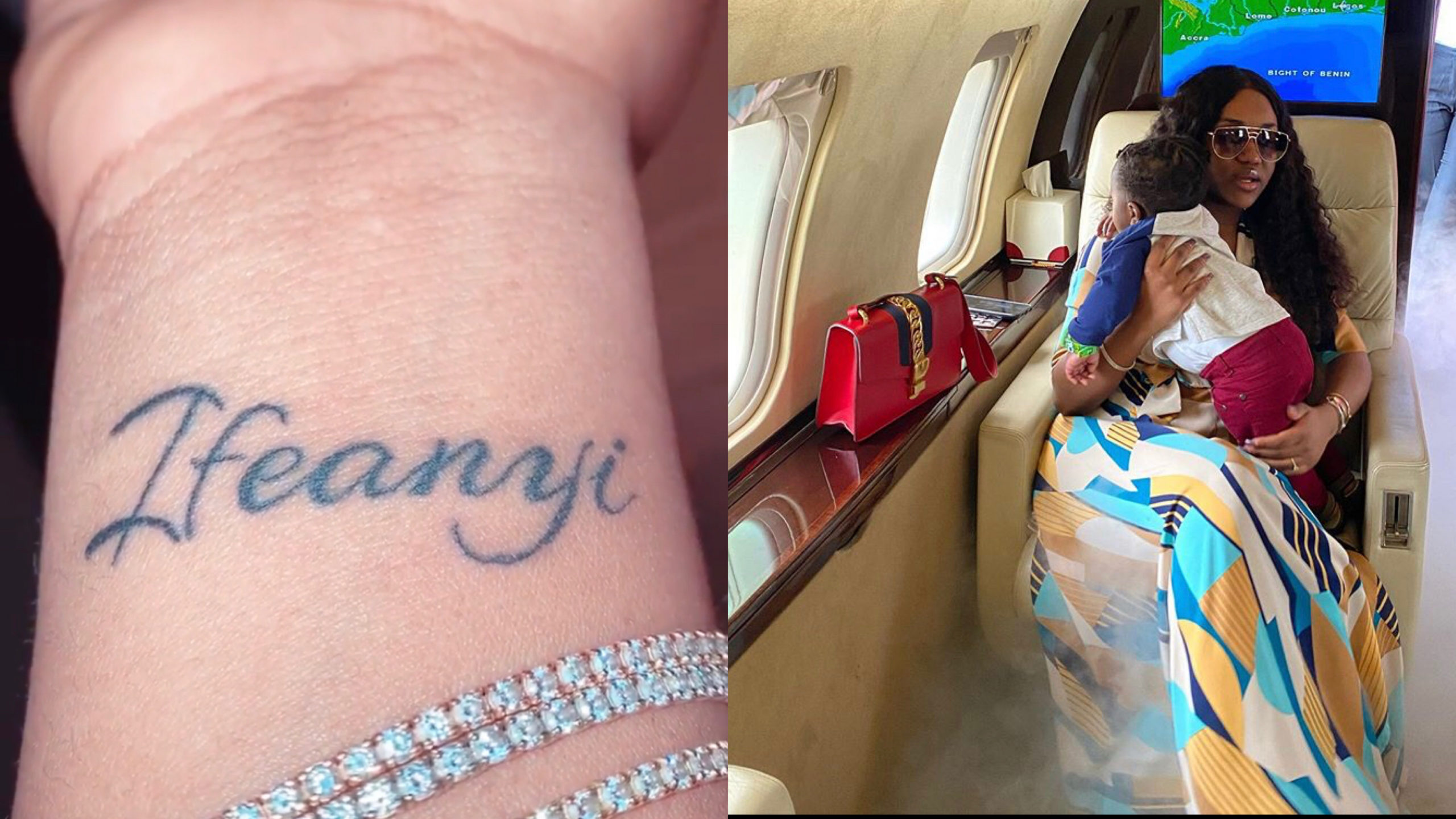 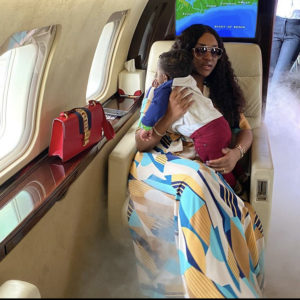 Chioma took to her social media page to show off the new ink on her right wrist. This is coming few days after she and her lover, Davido celebrated their son’s first birthday in a grand style.

Read Also: Check out the 7 Regina Daniels’ tattoos in different parts of her body and what they mean (Photos) 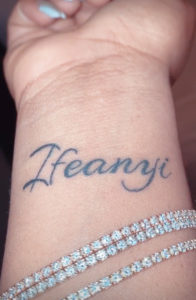 While Davido took to his social media handle to pen down lovely words to his son, Chioma in an Instagram post shared a video of Ifeanyi in an expensive children’s car, which is likely a birthday gift.

Watch the videos of the young chap trying out his new ride here: Chioma shares photo of Ifeanyi in a customized Benz Car as he celebrates his first birthday

Whether one is happy or unhappy, one would still die – Cossy speaks on why she celebrated her birthday at protest venue

Drama as Car dealer calls out Comedian Ebiye over non-payment of his benz car, Nigerians react