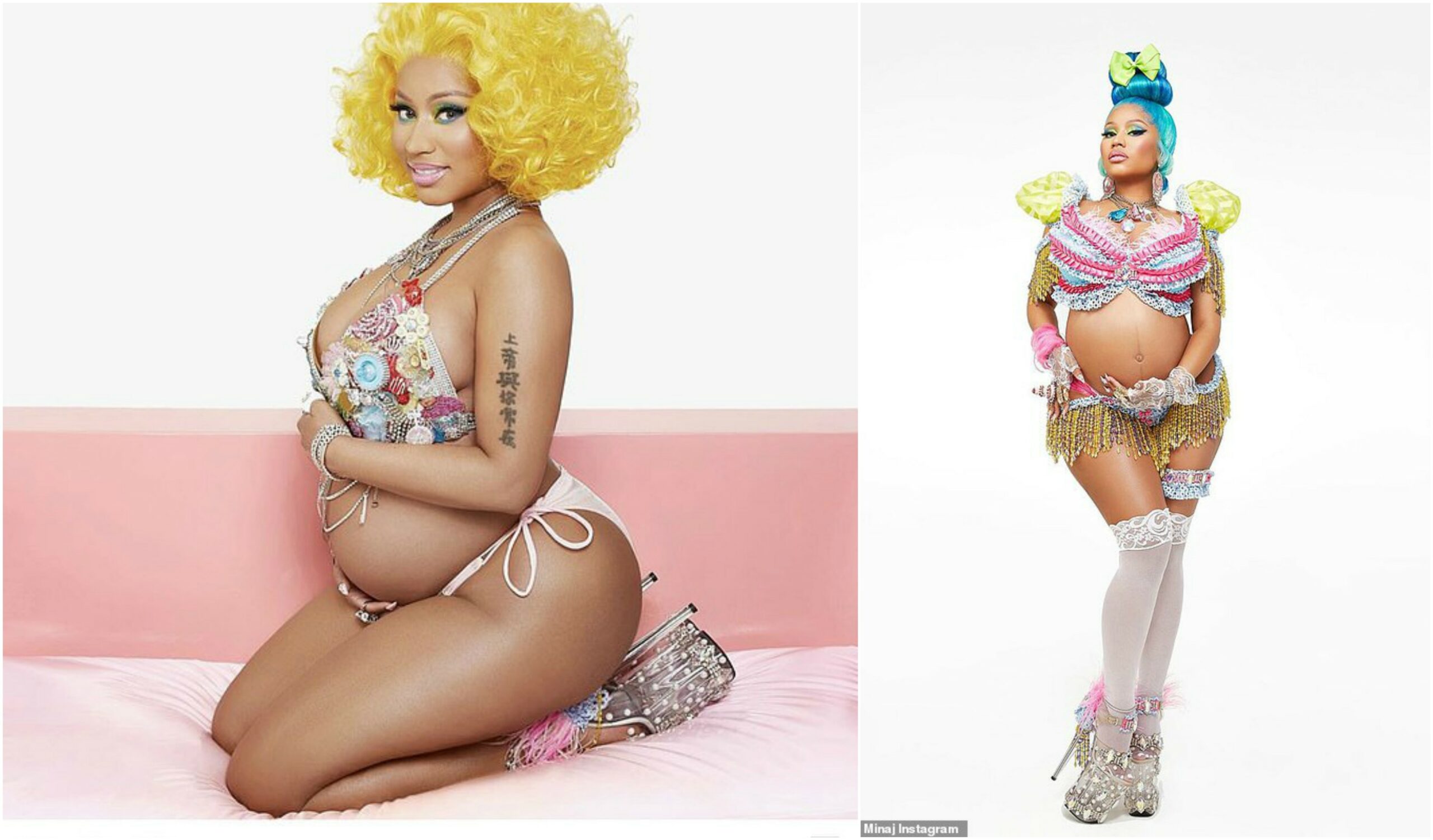 American rapper, Nicki Minaj is the latest mom in town and a first-timer for that matter.

According to TMZ, the rapper and her husband Kenneth Petty have welcomed their new child to the world.

Sources with direct knowledge disclosed that Nicki gave birth Wednesday in L.A while the baby’s name or sex is yet to be known.

Reactions as Tacha loses her cool after Nicki Minaj sent…

Drama as hundreds of fans chase Nicki Minaj’s convoy through…

As you know … Nicki announced her pregnancy back in July, posting a series of photos showing her looking at least 6 months along and captioning one post, “#Preggers.”

She did the photoshoot with famed photographer David LaChappelle.
Nicki’s planned to become a mom for quite some time, remember, last September she claimed she was retiring from the rap game to start a family.

She eventually got back into music but also got married to her childhood friend.

Kenneth was right alongside Nicki when she gave birth.

Congrats to both parents.

BBNaija: I did not wash Vee’s pants, I rinsed it – Neo clarifies