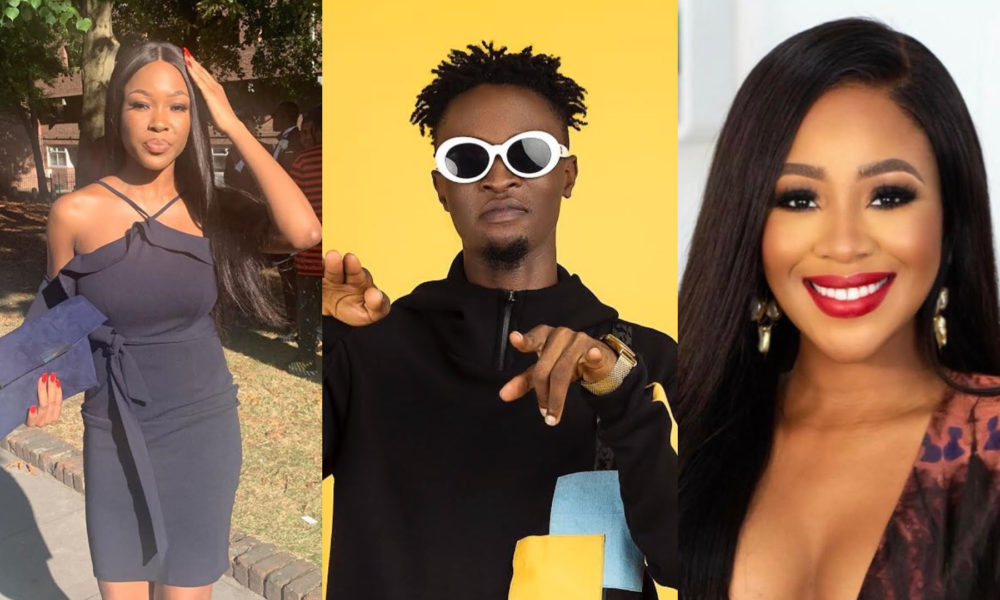 The Lockdown edition of the Big Brother Naija season 5 came with lots of twist and situation-ship which aced this season of the BBNaija edition.

Among the drama that kept viewers glued to their TV screen, was the rift between Laycon, Erica and Vee.

It was believed that Vee had an untold hatred for Erica in the house but upon her exist from the house, the 23-year old singer said she never hated Erica.

Vee in a recent interview with cool FM revealed that she never had any issues with Erica until she began flaunting her situation-ship with Kidwayya in the face of Laycon, who already had feelings for her, which she believed was hurting him.

Here’s what she said;

I wasn’t cool with that but I like Erica a lot and I think that one of the reasons why we didn’t explore our friendship in the first place is that I didn’t want to look like that busybody that would be speaking to one person and going to another person, saying what’s going on because it wasn’t really my business.

But then, if someone comes to me for advice, then I really care about that person. I’m going to be straightforward with them and going to tell them what’s on my mind. You choose to do your own, fair enough, but Laycon would choose to do his own and it was irritating me because I just saw him get more and more upset. So, it got to a point where I had to keep advising him.”

Reacting to Vee’s comment on her unbiased relationship with Erica, some Nigerians called her a liar, stating that they had record of her bad mouthing Erica in the house.

ella: I thought vee was indabosky, now she can’t be blunt again ?What changed?

callemjay: On 2 occasions you said you hated her so much. All the same we move.