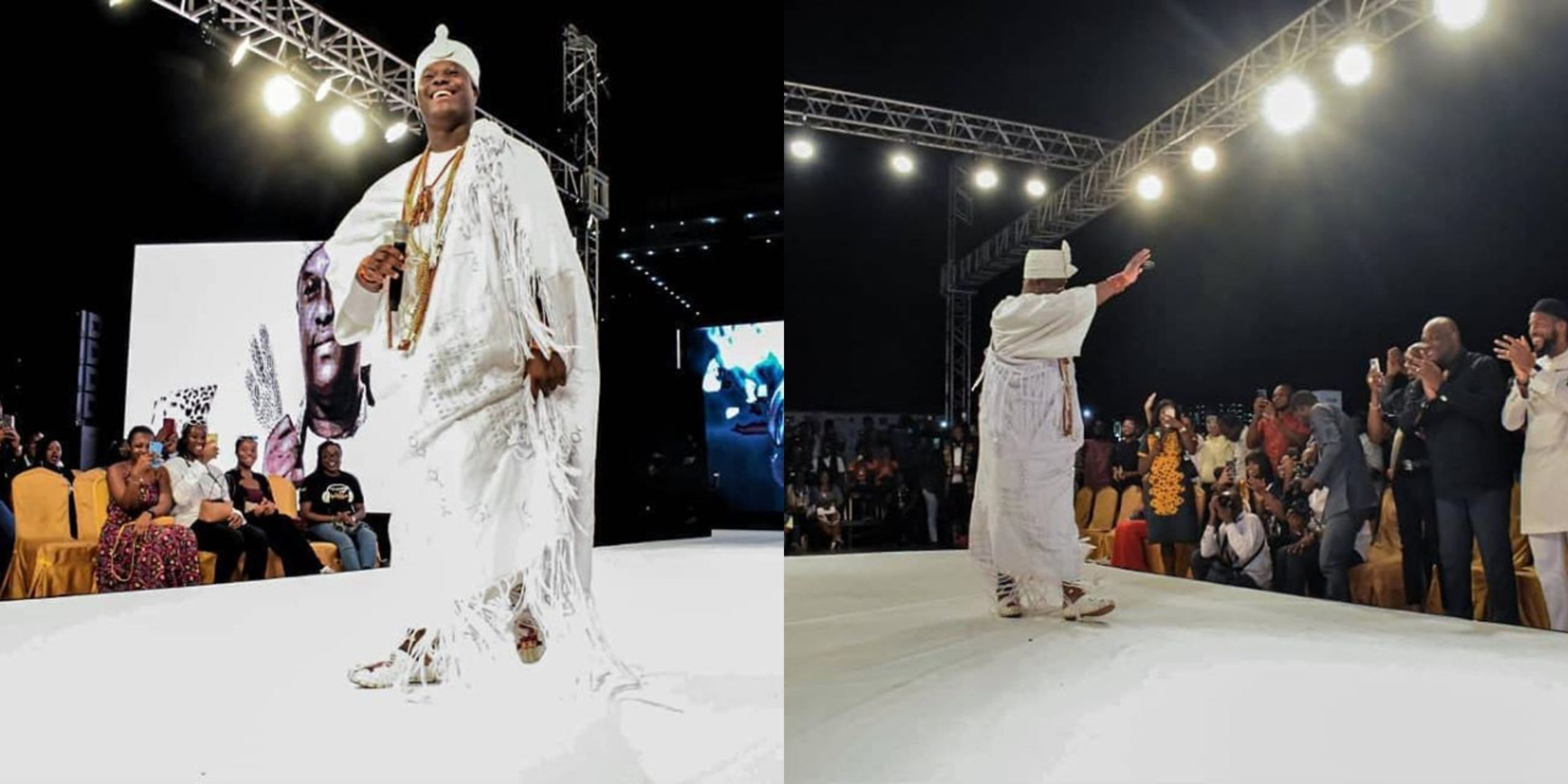 The Ooni of Ife,Oba Adeyeye Ogunwusi, has welcomed a child to the royal family. Reports revealed that his wife, Olori Silekunola, has put to bed a bouncing baby boy.

The details of time and place of birth are yet to be ascertained as at the time of filing this report.

The 45-year-old monarch’s wife hasn’t been seen in public since she became pregnant. Oba Ogunwusi earlier disclosed in July that he would name his unborn prince after the 49th Ooni of Ife Oba Adesoji Tadenikawo Aderemi.

His only other biological child is Princess Adeola Ogunwusi, who is in her 20s. The king had her when he was 19.

Olori Silekunola is the king’s third wife. His first two marriages did not produce any child.

The next generation will take it to the next level — Wizkid says himself, Davido and Burna Boy have only scratched the surface (video)