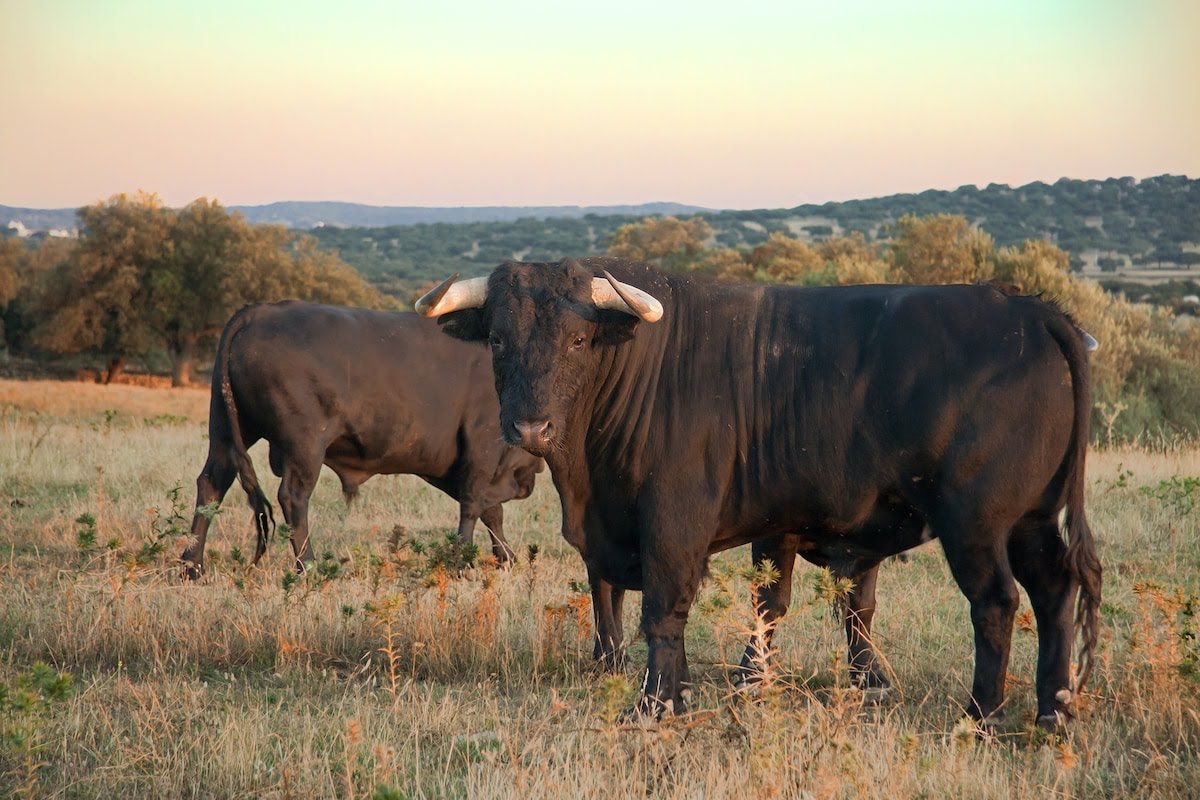 A 35-year-old pastor from Kakamega is behind bars after he was caught with his neighbours’ missing cows.

Joash Wanyonyi was busted with the two cows in a forest near his home and confessed to the crime saying he wanted to pay bride price on his wife with the animals.

According to K24, Wanyonyi is said to have stripped naked after being caught red-handed and even threatened to take his own life due to the shame.

Thomas Namayi Ambunya and Laban Andugu Mbayaj, the owners of the cows, said they woke up on Friday, October 16, only to find their animals gone.

After a failed search mission, Ambunya said he received a phone call informing him the cleric had been caught with the two animals.