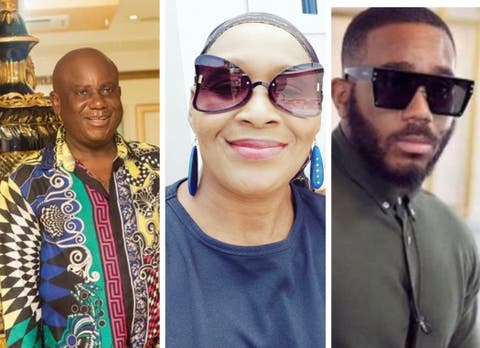 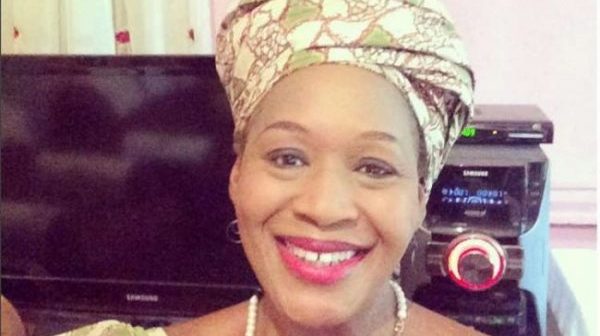 Kemi has made known how Kiddwaya’s billionaire father made his billions.

Tell Kiddwaya’s father to come and get me pregnant – Lady…

According to the controversial journalist, Waya earned his first dollars as a reward from Abacha for his loyalty to the late Head Of Sate.

It was this money giving to him that he invested in Lucrative businesses which paid off and eventually made him the very rich man that he is today.

Kemi made the revelation on the micro-blogging platform, Twitter.

#KemitalksNigeria #NigeriaAt60
Terry Waya was one of Abacha’s boys. He was loyal & worked hard for Sanni Abacha who seriously rewarded him in $DOLLARS AND £POUNDS. His source of wealth then turned into lucrative businesses. His son #Kiddwaya was evicted on #bbnaija2020lockdown

These revelation spurred reactions from Nigerians,most of them agreeing to what she said.

“I had a breakdown, it was so bad that I would just lay on my bed, cover myself with clothes and be shaking” – Tacha