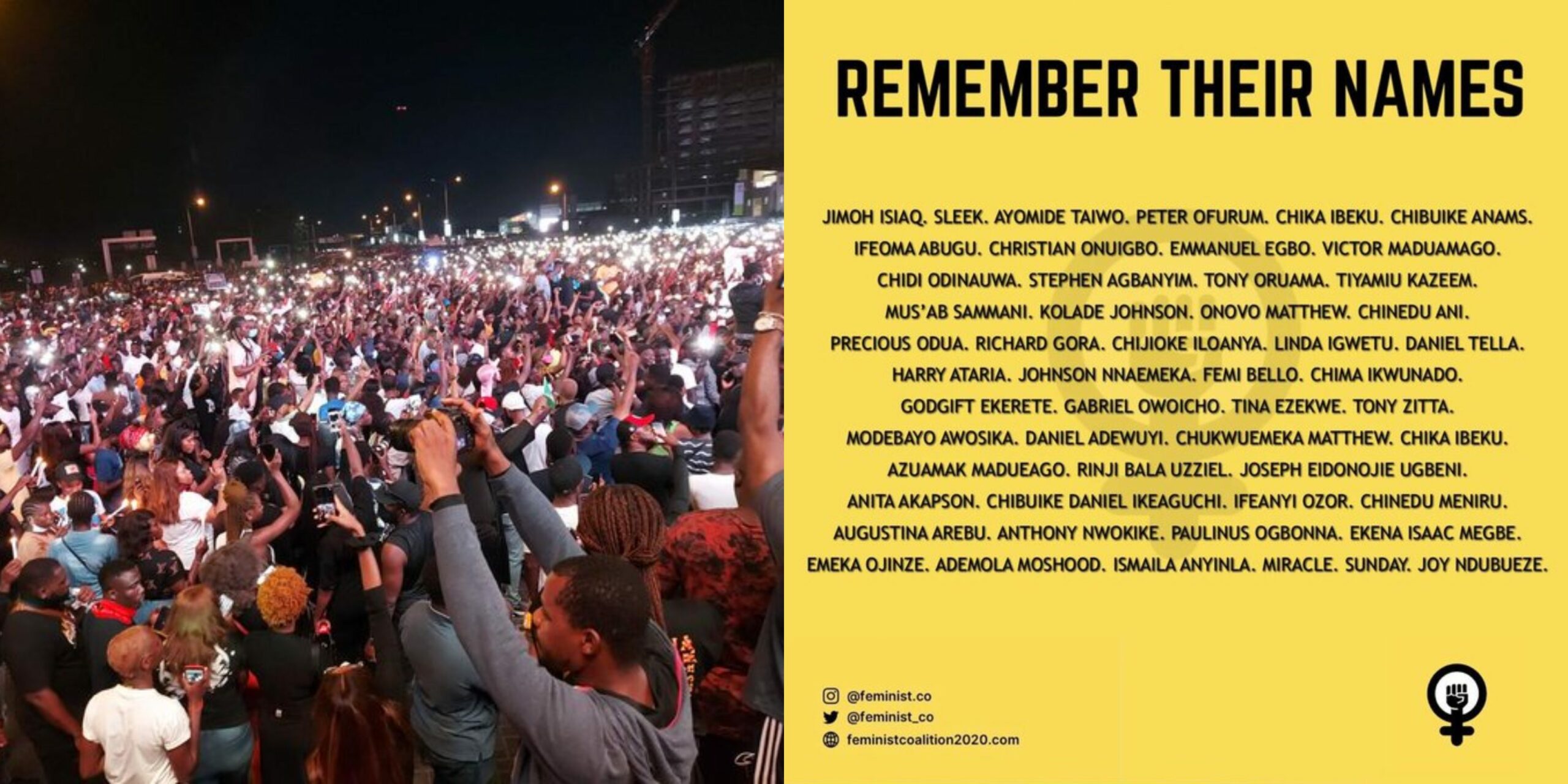 The EndSars protesters have taken to the streets to organize candlelight services across the country in honour of victims who have been reportedly killed by the notorious police unit, SARS. 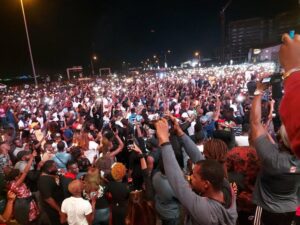 Protesters against police brutality across the country have continued protesting on the 10th day and vowed not to back down till justice is served and all erring officers are brought to book. 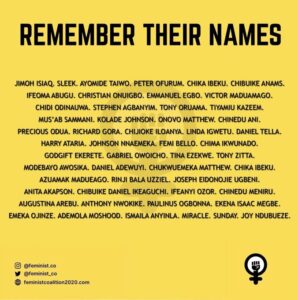 Young Nigerians in their hundreds gather at the Lekki Tollgate in an emotional evening to celebrate the victims of police brutality and extrajudicial killings. Photos and videos of the event have begun circulating social media.

See scenes from the event below

Listen to Chijioke’s story. Feom Festival of Lights, Abuja: held in honour of the ones we’ve lost.🕊#EndSARS
PART 1 pic.twitter.com/ROqGeOIvDb