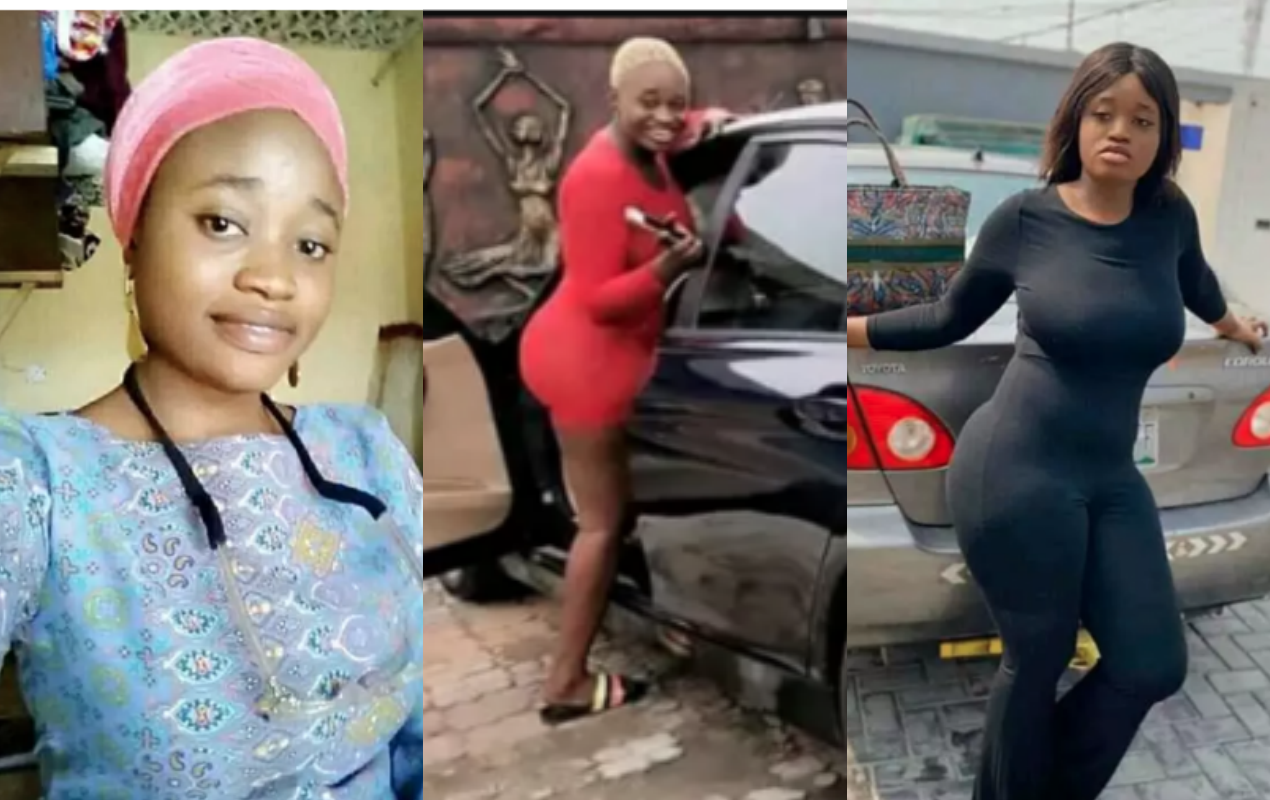 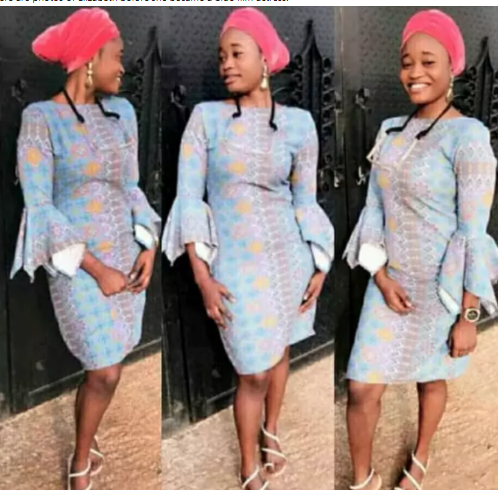 According to Maami Igbagbo, she joined the industry as a result of the hardship she faced following the death of her mother.

She added that she was forced to sleep with rich men for money until she met popular Nigerian adult film maker, Kingblakhoc in 2016. 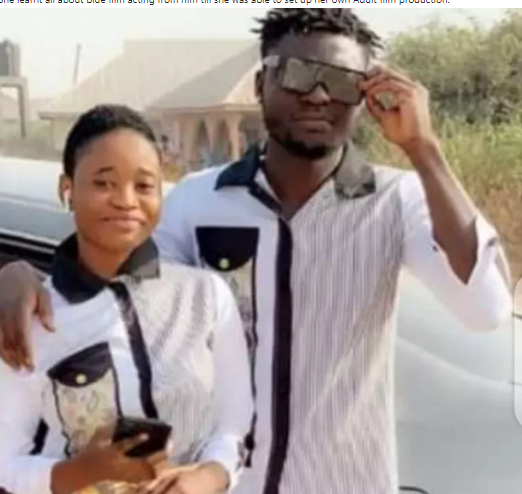 She further revealed that Kingblakhoc taught her all she needed to learn about the industry and today, she produces her own hard core movies.

Maami Igbagbo reportedly purchased a new BMW in April 2020 from the money she got from shooting adult content.

Now, Maami Igbagbo is living a rich life style and different types of men are featured in her videos and she is making the most out of it. 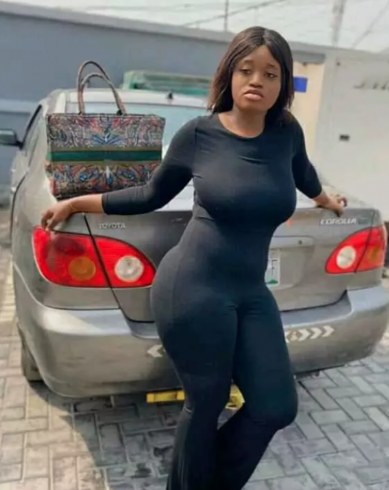 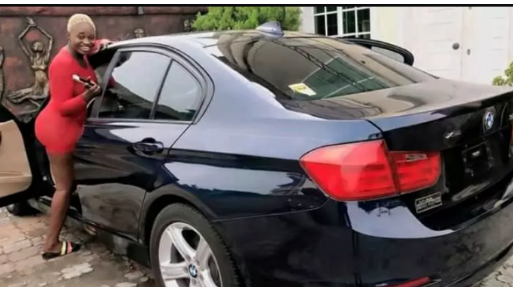