Soro Soke and other slangs that are trending during #EndSARS protest 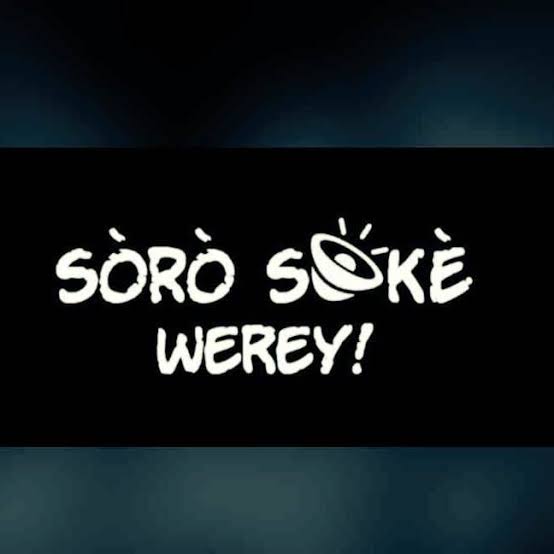 The End SARS protest has been trending for the past few days since it commencement.

While some protesters took to the streets to make their grievances known, others who couldn’t joined on the street took to social media to join as well.

As the protest continues there have been an observation on two slang that have gone viral during this period especially online.

This is the most popular and widely used slang presently.

According to the research, it showed that the slang is actually not new to people who are active on social media platform, Twitter unlike users of others platform who are just getting to know about it.

The slang “soro soke werey” is literally a Yoruba language and can be easily translated to English by a Yoruba speaker to mean ‘speak louder madman/woman.’

However, the meaning is deeper than mere translation as the slang means one should take a stand and stop speaking with both side for your mouth.

Like the first slang, it has also trended during this period and also shares the same meaning as Soro Soke but in this case it means one is pretending to be what they are not or saying something without meaning it.

What other slang do you know of??

No more checking of Nigerians’ phones – IG Of Police