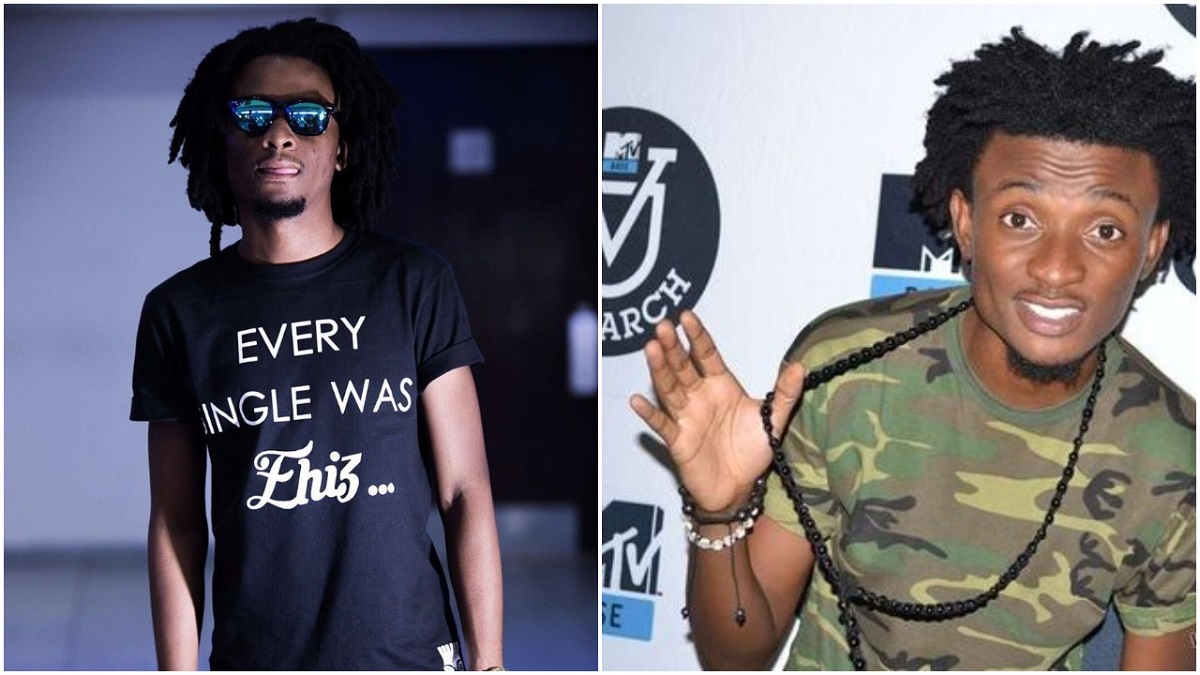 Nigerian TV personality Ehiz in a recent statement issued advice to single men especially to stop dating broke women because no woman will date them when they are broke.

According to him, men should put an end to dating broke women who will only come and spend their money as the women won’t bother dating them when they are broke.

“Dating Nigerian women nowadays is like taking care of…

While the reason behind Ehiz’s statement is unknown, it has however sparked reactions on social media.

While some people supported him, others turn down the advice. 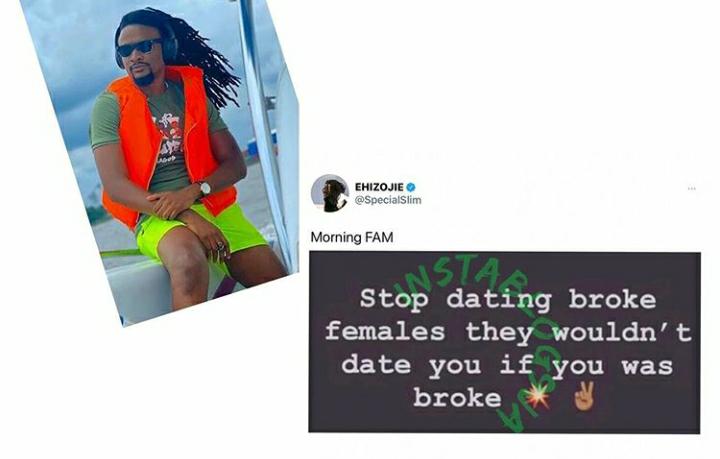 His assertion can’t be completely accepted as there are still women who are willing to date a broke guy so far he has a prospect.