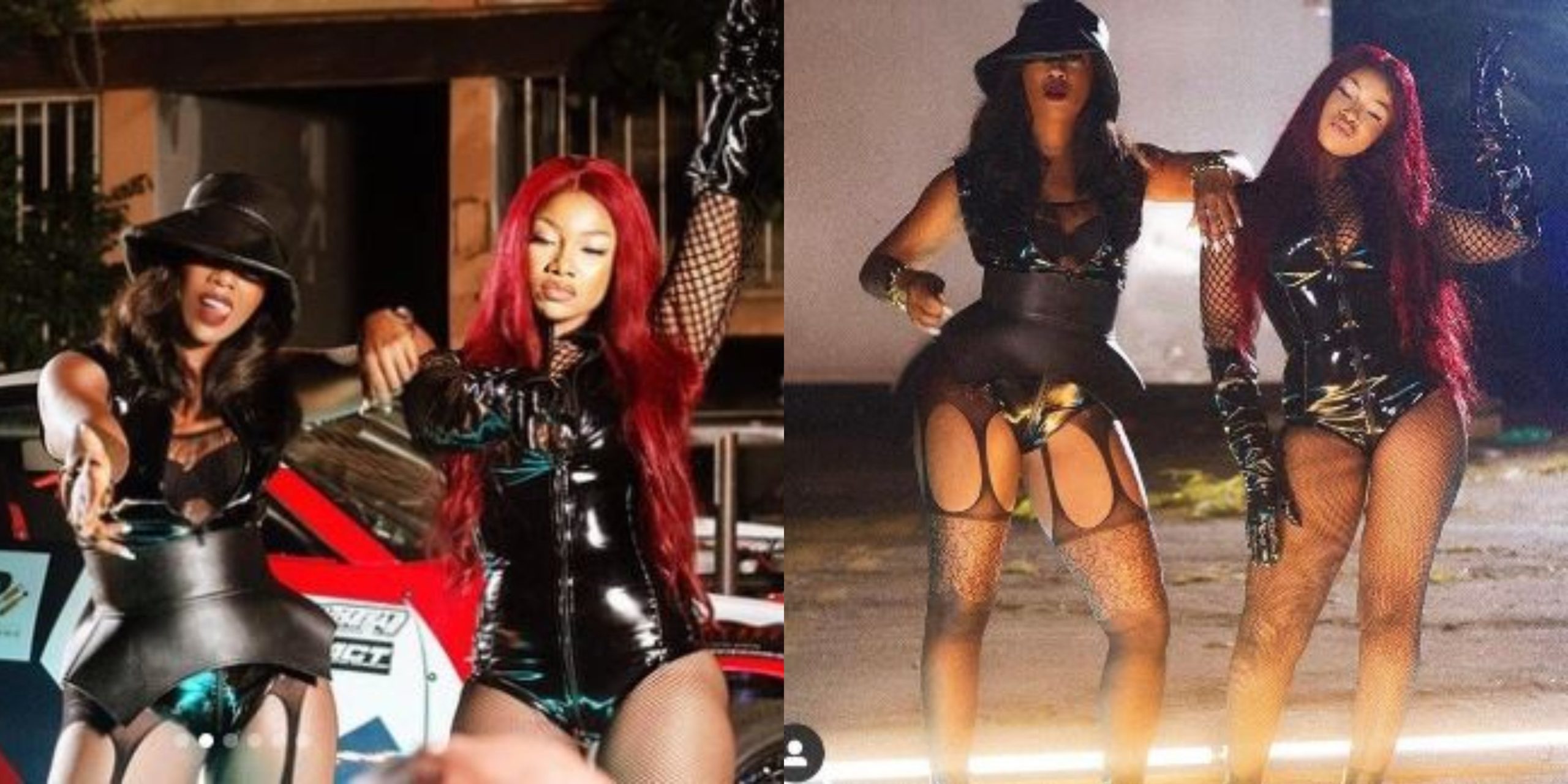 Reality TV  star, Tacha made an appearance in singer, Tiwa Savage’s visuals for the song, Ole, which features Naira Marley.

Tacha and Tiwa have fostered a great relationship with each other which must have led to the latter inviting the previous to her music video shoot. Tiwa made it known when she announced the release of the three music videos. She asks fans of Tacha if they were able to spot their ‘Queen’.

Their impeccable relationship must have begun when Tacha sent surprise gifts to the singer without any cause.

The mother of one took to her social media page to celebrate the kind gesture from the Reality TV star. The singer stated that she received the gifts from her even though they had never met before.

In the video, Tiwa Savage seemed to have accepted the gifts in a shopping plaza. Describing Tacha as a sweet soul, the “Dangerous love” crooner expressed gratitude for her show of love while praying to God to bless her.

What keeps me going despite 2020’s challenges –DJ Cuppy