20k salary earners should have nothing to do with relationships… 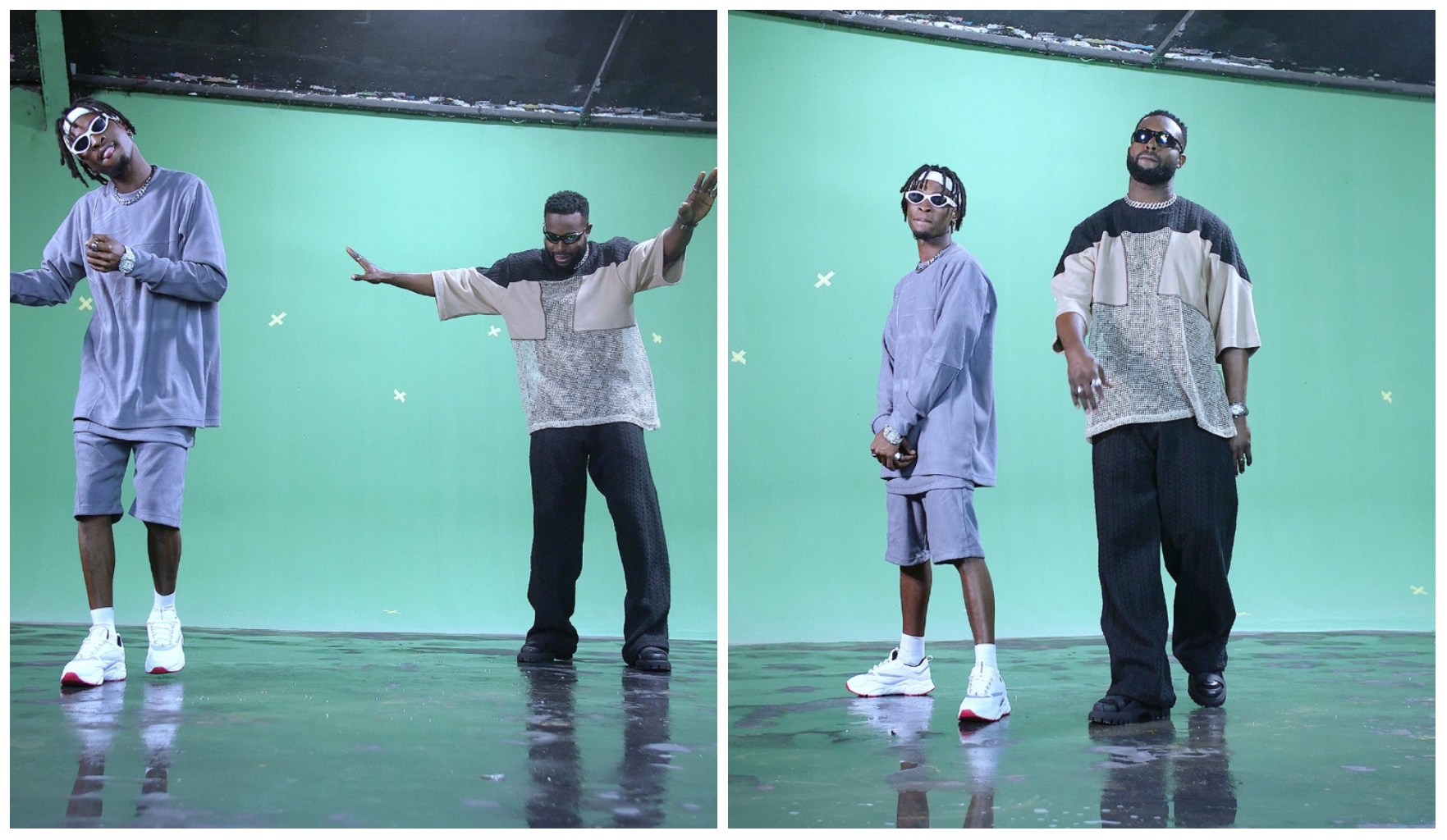 Winner of the BBNaija lockdown season, Laycon is musically talented in all sincerity.

His rap skill was part of the reason many of his fans loved him and are still pushing and promoting him.

BBNaija: Laycon reacts as Nengi says she has a Bayelsa wife…

Well, the President of the Icons, as his fans are known as, has done it again and this time Laycon dropped some rap lines in the remix of ‘Nobody’ with DJ Neptune and Joeboy.

Laycon’s verse in the song once again proves how much talented he is.

The new remix is expected to do better than the original version which also trended massively.

Highly endowed model, Sanchi and mother cause stir on social media as they rock…

I’m so glad I made my sweet Mama laugh – Iyabo…

Highly endowed model, Sanchi and mother cause stir on social…

Bobrisky shows off N15million cash gift he claims to have…

‘Bobrisky is a misogynist and its disgusting how his…