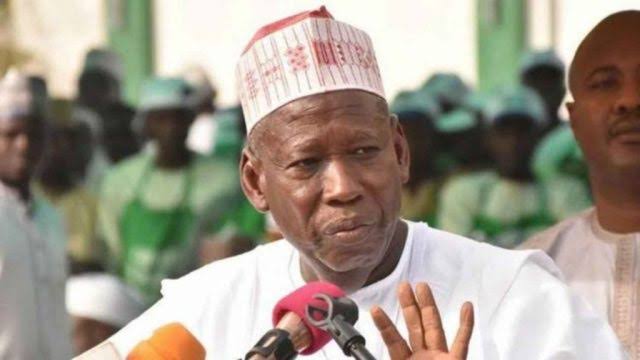 The Kano State Commissioner for Education, Muhammad Kiru, on Thursday, threatened to cancel the third term in the state if proprietors of private schools fail to reduce their school fees by at least 25 per cent before November 1, 2020, PUNCH reports.

The Chief Public Relations Officer of the Ministry, Aliyu Yusuf, in a statement, said the state would be left with no other option than to cancel the third term of the 2019/2020 academic session if the proprietors fail to adhere to the directive of the state government.

In the statement, he explained that the decision of the Ministry became necessary in view of the ongoing difficult economic situation, following the lockdown due to the menace of COVID -19 which affected both the socio-economic position of the general public.

Recall that the Kano State Government had directed the reopening of private and public schools from October 11, 2020, after over six months of closure due to the outbreak of coronavirus pandemic.

According to the resumption schedule, the first three weeks would be used for the conduct of the second term examination, while the third term 2019/2020 academic session commences thereafter.