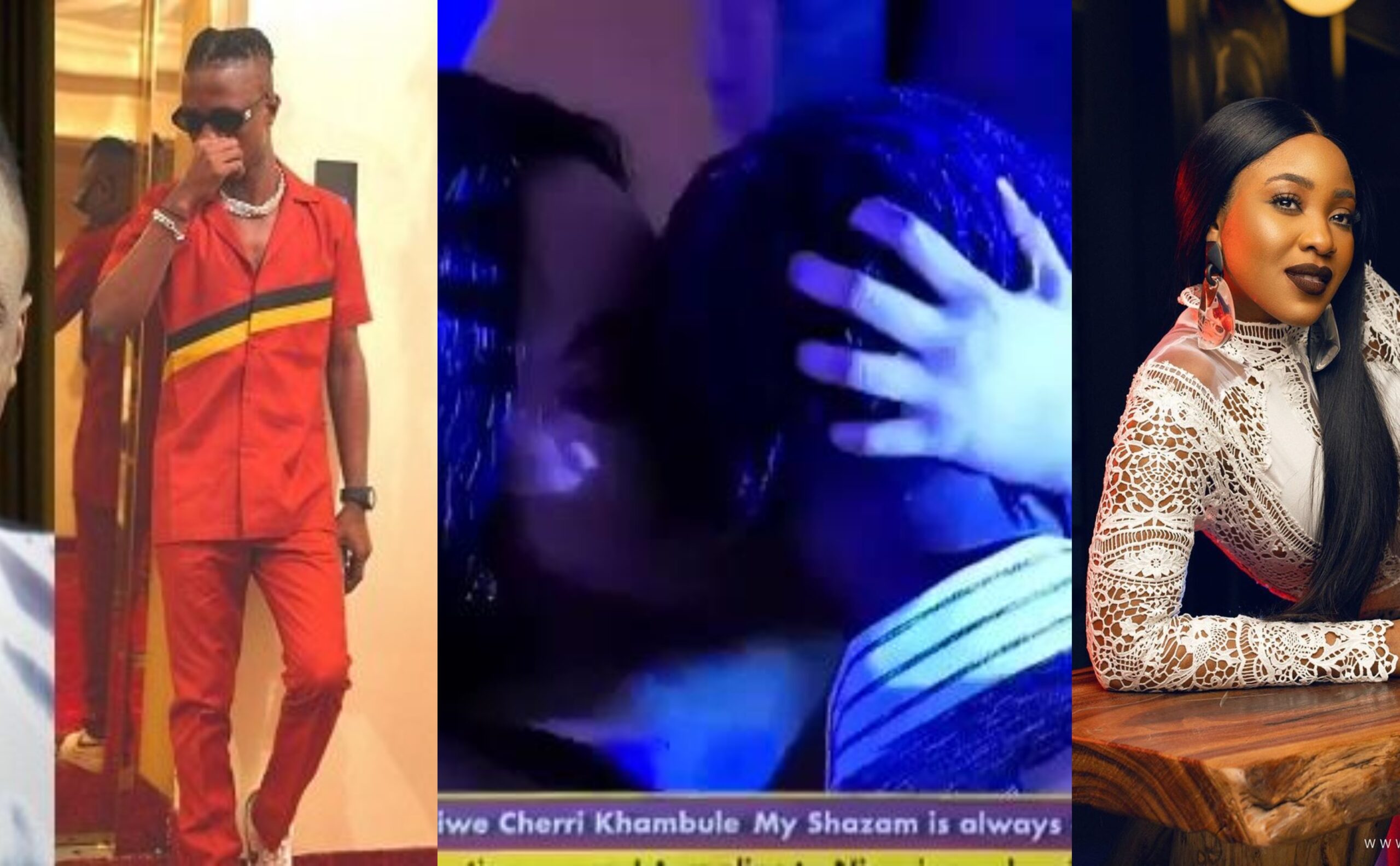 President of the icons and winner of the season 5 Big Brother Naija reality show, Laycon has finally disclosed why he refused to say anything about the ‘kiss attempts’ that caused a rift between himself and disqualified housemate, Erica. 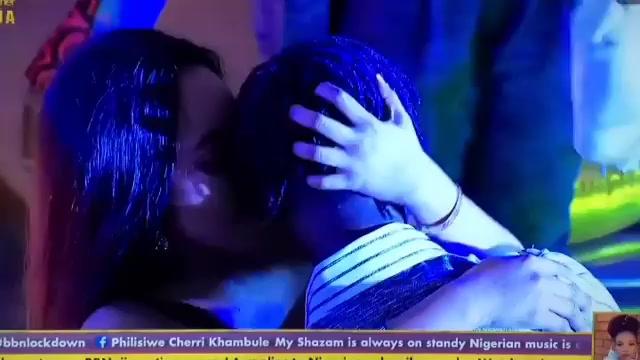 The viewers’ favourite housemate who cleared the air during an interview at Beat FM said that he was trying to avoid a flare-up that could cause Erica the third strike in the house.

In Laycon’s words, ”I thought about having a conversation with her but there was something in my head saying, you need to be careful of whatever you are saying to Erica.

Everybody In the house know that they have to take care of Erica so that she won’t get evicted and in my head, I’m not going to have a discussion that might trigger her to get a third strike, that was why I tried much as possible not to talk about it, I need to get this straight that, in my head, all I was trying to think is that, the third strike will not happen.”

Man loses his Lexus Jeep to gambling in Anambra