Wizkid snubs Davido, Responds To Other Celebrities Who Congratulated Him On His New Album 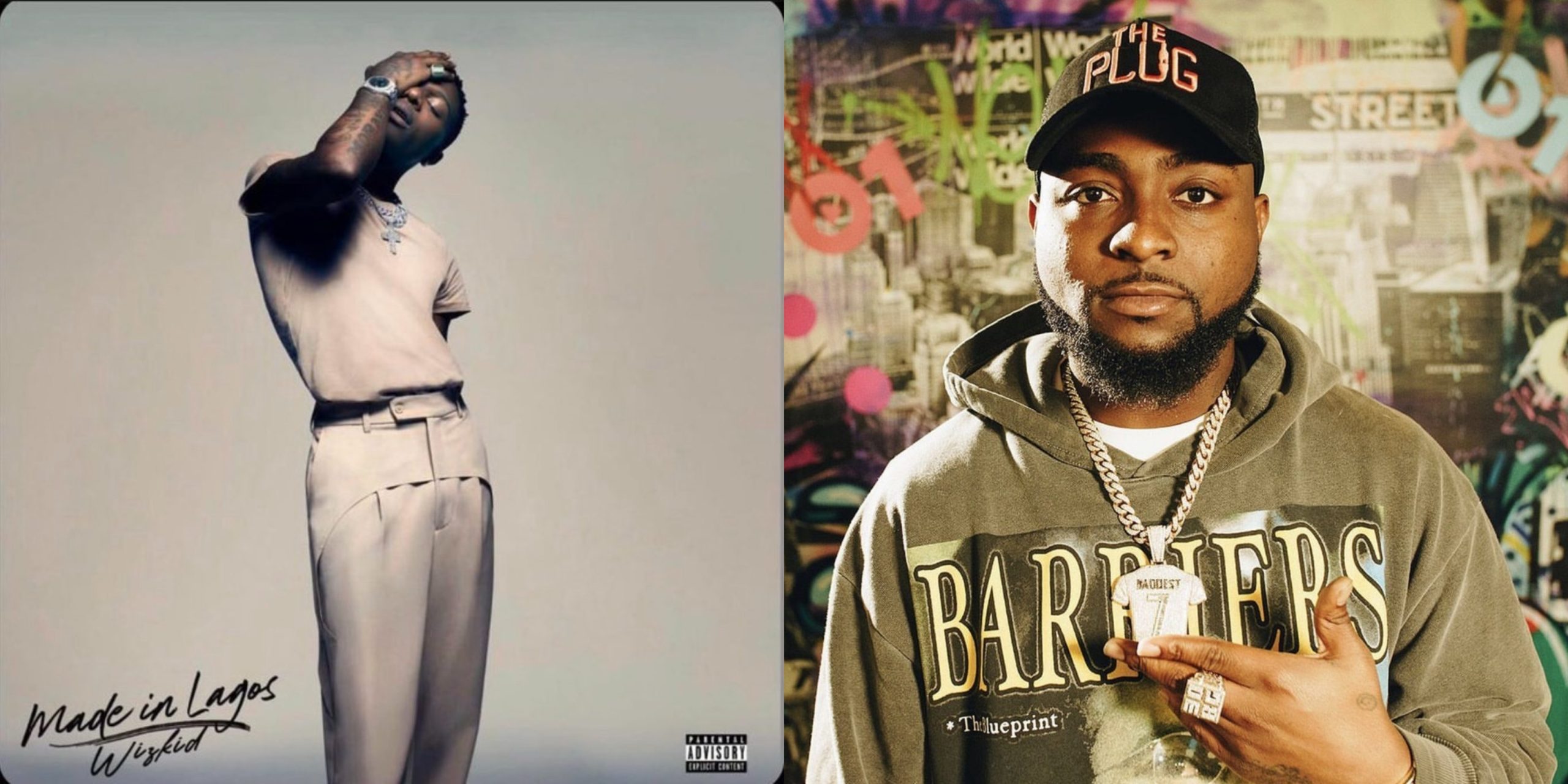 Nigerian singer, Ayo Balogun, otherwise known as Wizkid seems to have intentionally ignored his counterpart, Davido following a shout out from him on his newly released album.

READ UP HERE: Davido stuns fans after he congratulated Wizkid over the release of his Made In Lagos album

Wizkid finally released the highly anticipated Made In Lagos Album last night and it was met with a lot of encomium and praises as notable names in the industry took to social media to celebrate Wizkid’s new milestone.

Joining the host of others to felicitate with Wizkid, Davido took to Twitter to ring praises on the MIL album but Wizzy somehow skipped his tweets and a check on his page shows him reacting to tweets from Yemi Alade, Burna Boy, Tems, and others.

Social media users have however noticed Wizkid’s Wizkid’s ‘intentional error’ and hope that a serious beef is not brewing between the two Nigerian music heavyweights.

How Davido stays supportive after all being aired by Wizkid should be studied in schools.

Over the years, King David has taught us to spread love to our counterparts, enemies and friends. Things our C.R.S teachers never taught us back in schooI.

I stan the Goat and the baddest guy ever!

Nigerian Lady Graduates With A 5.0 GP In Her Final University Results