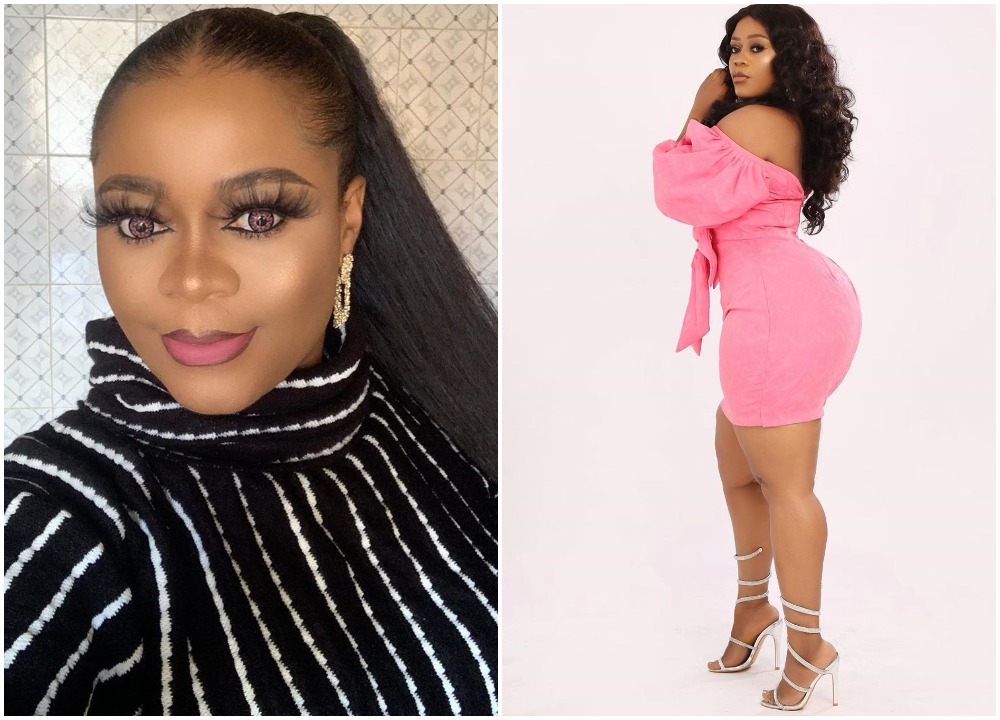 According to Didi, she was harassed, extorted and humiliated over an offense she did not commit intentionally.

Didi mentioned in her story that she made a U-turn at the wrong place and before a blink, task forces officials bombarded her car and drove her to an unknown place where she was harassed sexually and extorted.

The screen goddess further said she paid a huge amount of money and was eventually allowed to leave with her car after all the intimidation and frustration.

The actress however came to a conclusion that the EndSars protest didn’t make an impact because police men and other uniformed men are still harassing and extorting the citizens.

Paul of Psquare continues to drag his twin brother’s wife, Lola, says she disrespected their parents