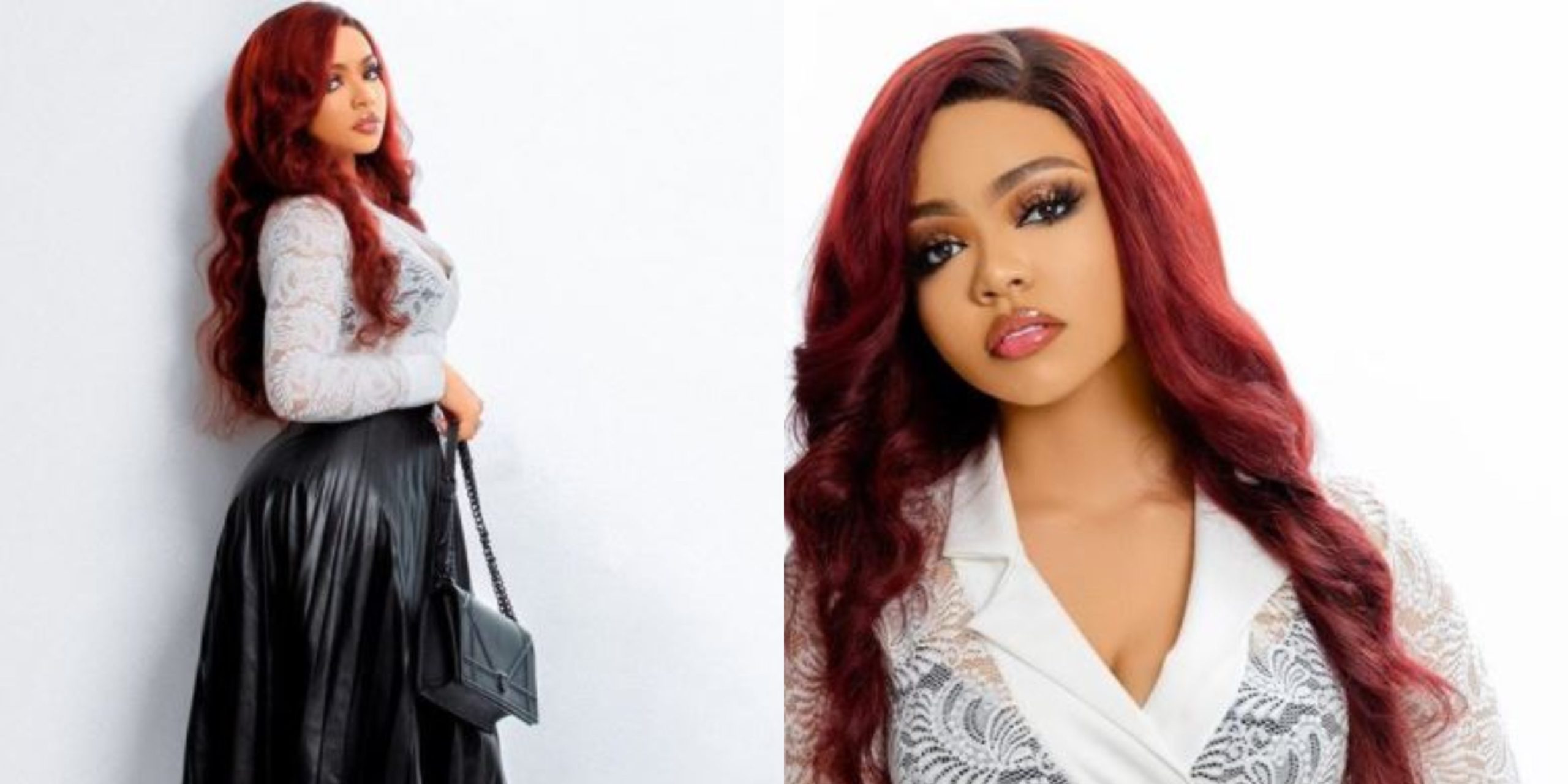 BBNaija reality star, Nengi has given an update concerning her love life as she revealed that she’s not engaged to anyone as speculated by some of her fans.

It is no longer news that many fans were hoping Ozo and Nengi will go into a relationship after they left the house but it seems fans will have to wait a little longer if anything romantic will occur between the two.

The beautiful screen diva during a question and answer segment with fans on Instagram has now addressed the issue after a curious fan asked if she was engaged as an engagement ring  was spotted on her hand.

Nengi revealed she is not engaged.

See what she said below; 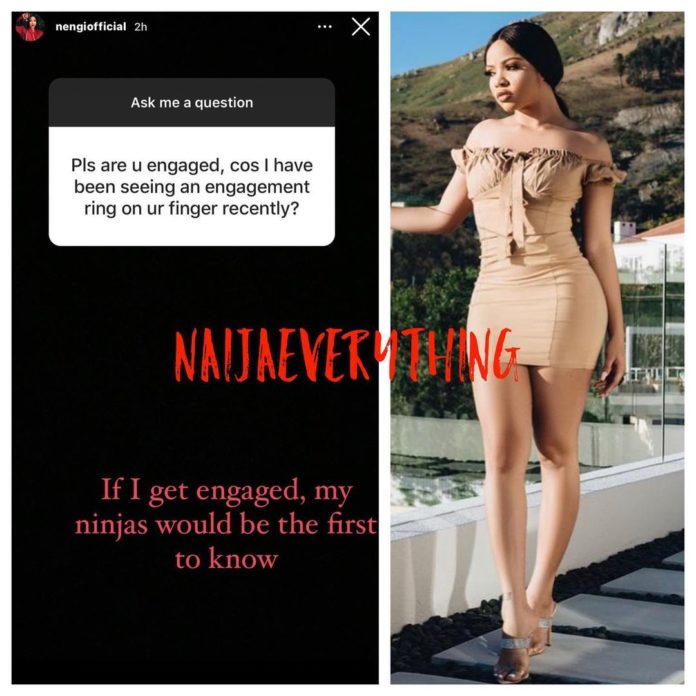