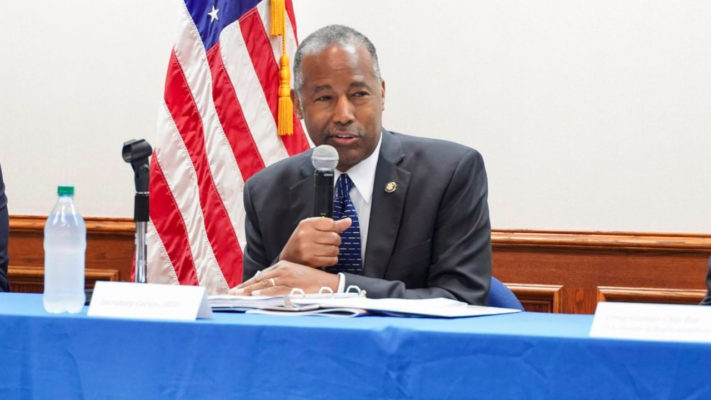 The news announced on Monday, November 9, makes Carson the latest member of President Trump’s administration to test positive for the deadly virus.

Carson, 69, is the highest-ranking Black official in the Trump cabinet.

He was one of hundreds of Trump supporters who gathered in a crowded Election Night party at the White House where few participants wore masks and there was no social distancing.

He has served as housing secretary since Trump took office in 2017.

Socialite Ginimbi reportedly bought casket a week before his death